It is hard to write a review of a phone like the TECNO Camon C9. It is a hot, new phone and as such there’s so much talk and hype about it everywhere. But if you’ve been reading every post (read here) I have written on the Camon C9, you have an idea of what I think about the phone. The phone costs Ksh. 18000. Get it from Jumia at Ksh. 16,999.

The Camon series is TECNO’s camera focused phone series. And the Camon C9 takes the camera game a notch higher with a 13MP front/selfie camera. But before we look at the front camera… 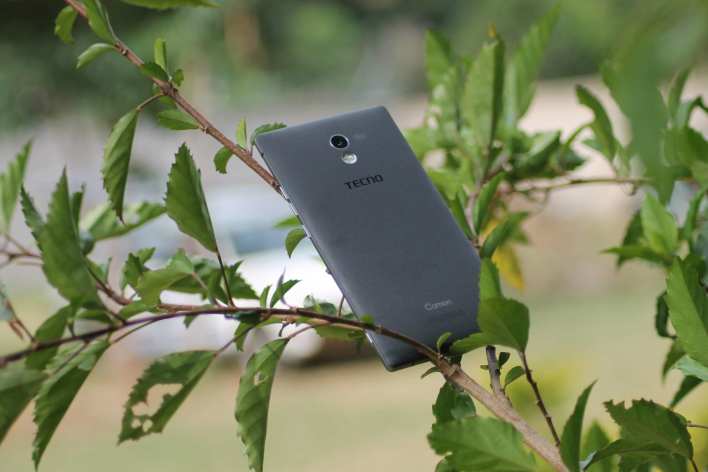 Here are the full phone specifications:

Since this is a camera phone, we all expect much of this review to focus on the cameras. But just before that there are a couple of things we need to look at:

In the TECNO Camon C9 box you’ll find a couple of things.

The phone is very nicely designed. The back is slightly curved, and although I hated that at first, it kind of became normal.

The sandstone black version is really good, has a nice grip and feels good to carry around. 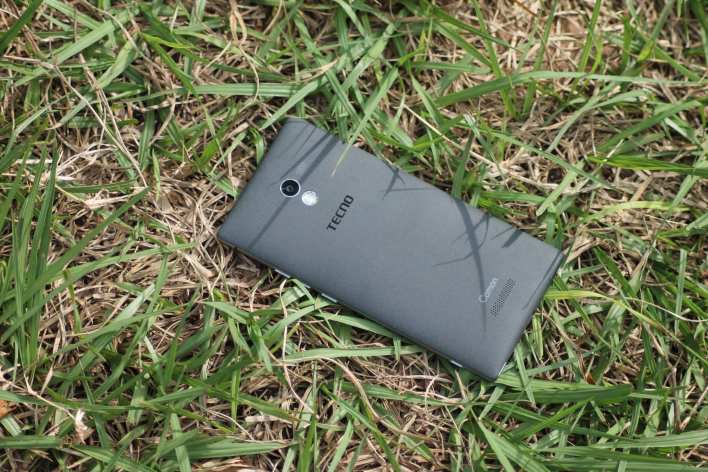 The Camon C9’s design however, according to me, although having borrowed a lot from the TECNO Boom J8’s, still doesn’t beat the J8’s sleekness.

You can read everything about the Camon C9’s design on my first impressions post here.

This phone doesn’t perform as well as I had expected, to be honest. 2GB RAM and the 1.3GHz processor, with Android 6.0 Marshmallow should give me a pretty quick phone, with a lot of apps in memory. Or so I had thought.

The phone doesn’t keep apps in memory as I would have loved. It can hang sometimes for a few seconds and then pick up. But when everything is okay, it is a fast phone. 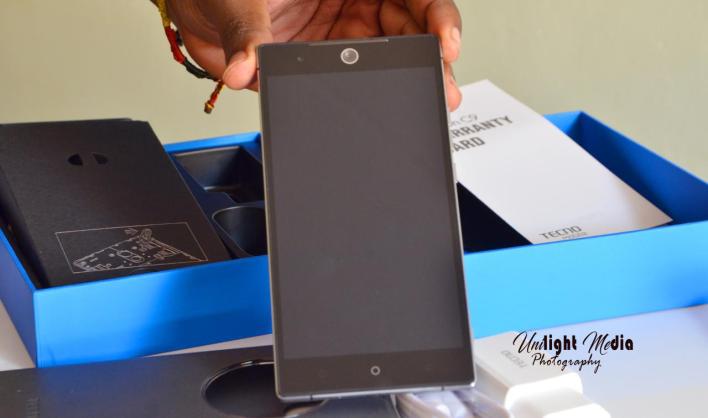 HiOS however is the phone’s biggest drawback. HiOS fails to bring out all the Android Marshmallow sweetness from lack of lockscreen notifications, control of quick settings, notifications management, and many other Android 6 goodies.

The phone’s 3000mAh battery would be good if the full HD screen was instead only 720p. It doesn’t last as much as I would have loved it to. But nonetheless on normal use you can finish the whole day with about 20% on 3G networks.

On heavy use it gives one between 4 and 5 hrs screen-on time. Which is still very good by any standards. Maybe some software updates will make it as awesome as the TECNO Boom J8’s battery.

And now to the

Front Camera:
No one I know who has used this phone can get over the fact that the front camera is 13MP! I have failed to find a way to show the power of the front camera so I will just attach an unedited selfie:

Captured by the TECNO #CamonC9 front camera which is 13MP. At Dhaval Emporium, Eldoret.

Back camera:
The back camera is awesome! And no this isn’t an exaggeration. Here are some samples:

But these pictures, I now feel, don’t really show the whole camera performance. I have a post with more photo samples and a video sample (click here). And if you follow @TechishKenya on Instagram you’ll be seeing more photos.

If you want a phone with really good cameras, the TECNO Camon C9 will be my answer to you.

The Camon C9 also comes with a unique feature we haven’t yet seen in smartphones. It can be set to only unlock after scanning your eyes.

I am not sure how the technology works, but about 85% of the times I tried it in good lighting, it unlocked my phone. At first I expected it to be fake and unlock when anyone tried, but not once did it unlock the phone when it wasn’t me. So it works!

What phone do you want me to compare it to? Tell me in the comments’ sections below. And remember to share this post with everyone who’s been talking about the Camon C9.

Buy the phone now from Jumia