I am quite sure that some of you, after installing Ubuntu or some other flavour of Linux, have realized to your chagrin that it does not come with a Graphical User Interface that you can use. Most Linux power users including programmers, database administrators and security experts like to use the command line interface and that’s mostly okay for them, but not at all for most newbies who are usually just curious Windows users.

In this article, we are going to learn step-by-step how to install and run the Ubuntu desktop, including how to display it atop your Windows installation. I shall proceed on the assumption that you already installed Ubuntu on your Windows machine. If not, you can find the steps here.

This command will download at least 2GB of data to your computer.

One large window: Display number 0 > start no client. Leave the other settings untouched. Click on next then finish.

Fullscreen: Display number -1 > start no client. Leave the other settings untouched. Click on next then finish.

Vcxsrv will open a window corresponding to the settings you choose. Use Win+Tab to go back to Ubuntu.

Make sure the settings toggled there match these:

Now to the Fun Part

unity if your setup is as stubborn as mine.

Things You Should Note: 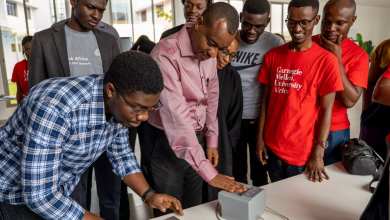