Itel Kenya recently had its official brand launch where they announced a couple of new products including TVs, wearables, and the new S16 Series. There are three phones under the S16 Series:

This table breaks down the differences between the 3 itel S16 Series devices:

Here are the full specifications of all devices: 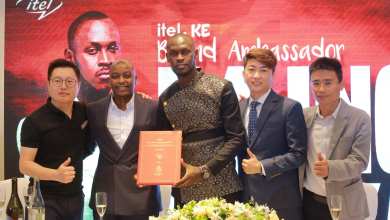 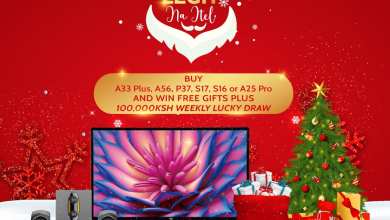 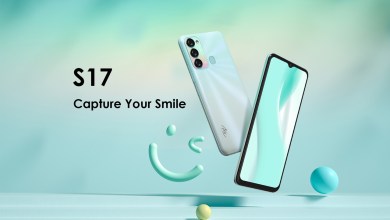