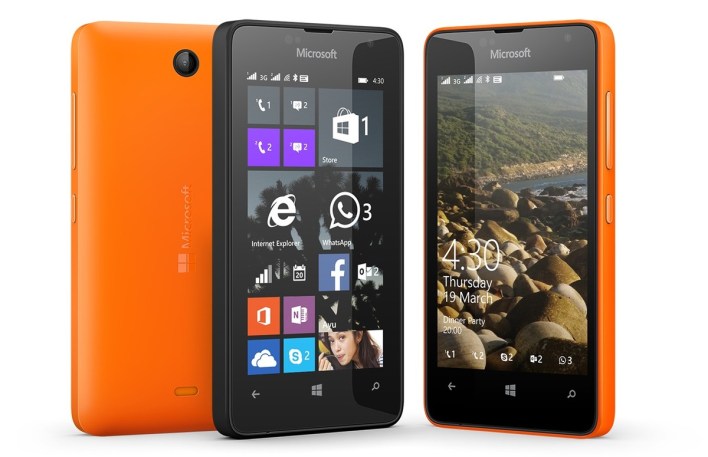 This is, as at now, the cheapest Lumia Phone to hit the market. Yes a few sacrifices have to be made to make it just about US$ 70. But that doesn’t mean poor quality. Or bad functioning. In fact this phone’s specifications are pretty much better than what we’re used to.

It is a 4 inch phone with an agreeably sharp resolution of 800×480. Sharp because it is on a 4 inch. Sadly the display enhancement technologies like ClearBlack are not available. Ambient Light and Proximity Sensors have been included meaning Auto Brightness will work here.

The phone has a storage capacity of 8GB which is expandable to 128GB with an external SD card.

The processor is a Qualcomm Snapdragon 200 SoC, with dual 1.2 GHz Cortex A7 cores. This is good since Windows Phone OS is good with low end devices in terms of speed unlike on Android.

One will be able to access the whole Windows Store of Applications as this phone has 1GB RAM.

The main camera sadly is just 2MP while the front camera is 0.3MP. This are the major drawbacks of this phone. A 5MP camera would be better Microsoft.

The phone comes with a 1500mAh battery which is also too low for most users nowadays.

Is this a good phone? Yes.

Would I buy it if I wanted a low end Windows Phone? No. Why? Because there is the Lumia 535 which beats this phone in everything and I’ll only have to add a few thousands.

But if one can’t afford the Lumia 535, then this is the one to go with.

By the way if you don’t understand how Lumia devices are named, there’s an article by Techweez here. You’ll be amazed! 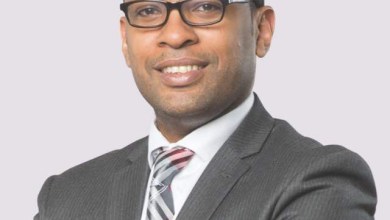 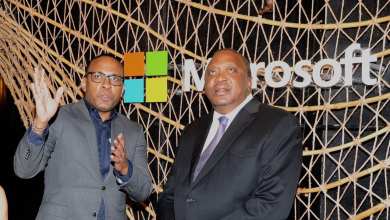