Airtel launched the unlimiNET package and people were happy. It worked. Everything is good with the package. I mean data, calls and SMS all in one package? And at that cheap price? Wonderful!

But there has been a problem with Airtel Internet. I thought it was in my location only. And I am in Maseno. Then I traveled to Nairobi and found the same issue. I had contacted them and they lied to me saying it was something to do with my location. But arriving in Nairobi and still facing the same problem led me to their Twitter Timeline. Only to find ^Jamo was dealing with thousands of complaints!

People from everywhere are complaining and the answer is the same “We are working on it”. “We will escalate the situation..” Blah blah. Cows!

The biggest losers are UnlimiNET package customers who have deadlines to use their bundles! You can’t clear the data up! Why? Because the Internet keeps disconnecting and reconnecting. Certain sites e.g. Twitter are not Accessible! If you’re on Android, certain Apps cannot work! And the speeds are like someone who’s struggling on 2G!

Here are some of the things I wanted to know:

@TechishKenya we are upgrading our network and the services will be back to normal. ^Jamo

@AIRTEL_KE same old story. So Kenyans continue wasting their money? Rather we stay with @SafaricomLtd. Nkt.

@AIRTEL_KE sharing it with the team is a line we’ve heard for 3 weeks. The question is “What is the team doing about it?”

@TechishKenya I cannot give a definite timeline as of now but yes, they care and they are working on it. ^Jamo

So many people are having issues and nothing, seemingly, is being addressed! For example how many will know of the email address provided to register request for refunds? Then again why not notify Kenyans before embarking on an “upgrade” that is causing them to be not only dissatisfied but to also lose cash?

Are you happy with Airtel Kenya services? Have you lost cash? What have they said to you? 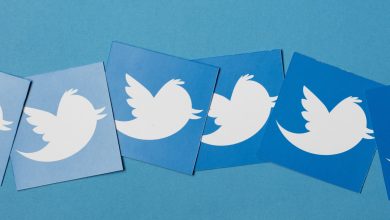 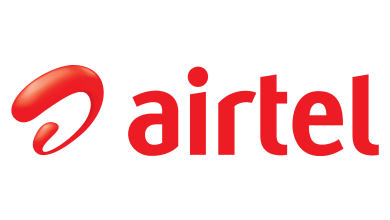 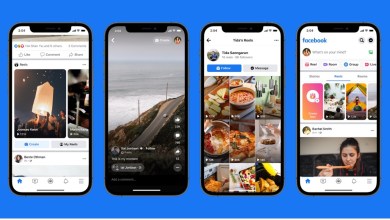