I don’t know how it started. And I can’t even, honestly, pinpoint one great reason as to why I have always wanted to run Android on a PC. Maybe it is because we all want the Android apps we can’t get on Windows. Maybe it is because Android is just too cool. Or maybe it’s because it is in ourselves to want to try something new.

To quench this desire – of Android on a PC – I tried out various applications on Windows that emulated the Android experience. Most notable is, and remains BlueStacks. BlueStacks made me access my favourite Android apps on my PC. But it was laggy, heavy and required much from my laptop’s part in terms of specifications for it to run comfortably. Even so, it still didn’t look or work like I expected. It was basically an Android tablet running on a virtual machine with emulator libraries to allow the ARM-instruction sets to run on Intel set chips.

Early this year I learnt of Jide.com (Pioneer of Android PC) which was founded by three former Google employees: Jeremy Chau, Ben Luk and David Ko. They are bringing Android to the PC with an Operating System they are calling Remix OS.

You can download Remix OS and run it on your current PC from your Flash Drive. Or you could buy the Remix Mini. They also offer the Remix Ultratablet which seems to me to be a very well done tablet.

I have had the Remix Mini, which has been termed as the “World’s First True Android PC”, for a few days now. And since unboxing it, setting it up and finding my way around using it, the question that has lingered on my head is: Should one really own an Android PC? Is this the next frontier in personal computing?

What exactly is the Remix Mini?

It is a small computer. If you’ve seen or used the Raspberrry Pi you know what I mean. The picture above shows you just how small it is.

You need to connect it to an external display, a mouse, and a keyboard. The mouse and keyboard aren’t needed if the display supports touch feedback.

The back of the computer has all the necessary ports. Including:

It runs Android 5.1 Lollipop so properly customised for a PC that it is hard for people who haven’t used it to accept, when they first see it, that they’re using Android. Well until you open up Play Store for them.

The Remix Mini comes with a HDMI Cable, and the power cable. The power cable is “modular” in a way to ensure you can use it whichever country you visit. A plus for travelers who want to carry their PC around.

When you have completed setting it up and are ready to use your new PC, this here is an emulation of what will be your Home Screen:

As you can see this is what you get on your new PC:

It is essentially and truthfully a full PC! They haven’t lied.

What Powers the Remix Mini?

Such a small almost box like PC. How exactly is this achieved?

Well that isn’t an answer I can conclusively answer. What I can tell you though are the specs of the small PC:

With those specs and the price, this is honestly a really cheap (but considerably powerful, according to me) computer you are getting yourself. 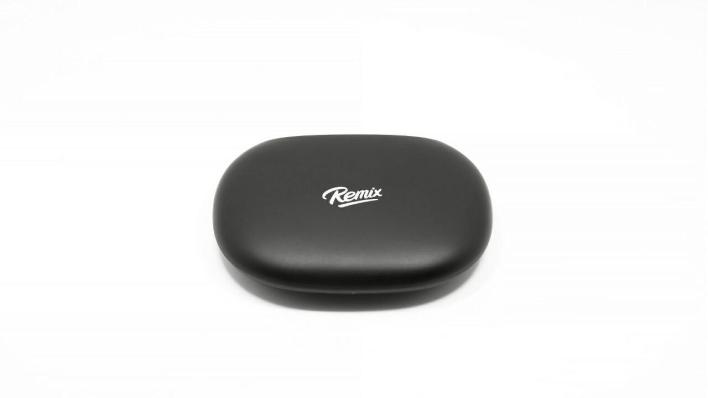 What can you do with the Remix Mini?

So you have the computer (or are planning to get it) and are wondering what you could possibly do with it. I mean you need an external display, a keyboard, a mouse, and maybe even an external hard disk for everything to work properly.

It isn’t that portable in the long run as you’d expect. Unless you are sure where you’re moving to the necessary items needed are available.

But the Remix Mini isn’t made for much right now. The Android PC ecosystem is still a grey, foggy area that is yet to be properly defined. Some things still won’t really work well for you especially if you carry with you so many expectations from your current PC. This cannot, as at now, be a full replacement for your PC.

However you can get the Remix Mini to do the following for you:

Do you really need an Android PC?

And the question still lingers.

Like I have said, the ecosystem is yet to be defined. But Jide have done a very good job in making a PC UI that is intuitive and accommodates everyone independent of whichever operating system they are moving from.

We are yet to really see the power of Android on PC as most of the apps you’ll be running are either made for smartphones or tablets. They feel blown up on big displays. Some feel totally out of place. For example Chrome might launch mobile versions of websites.

But the Remix OS is clever and knows window sizes to give different apps. You can of course have the apps in whichever size you want, including full screen mode, but on first launch they automatically choose a best fit screen size. For example Instagram will open in a small window akin to what you’re used to on mobile.

The Remix Mini is a cheap device at a recommended retail price of Ksh. 10,000. You can get it however on Jumia at Ksh. 4,999 before the official launch.

For its price, you can’t hold anything concrete against a device that beautifully brings Android to PC.

A powerful but cheap initiative by Jide even as we await to find out what the unknown future holds. 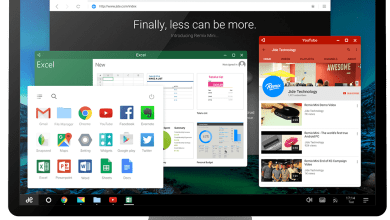 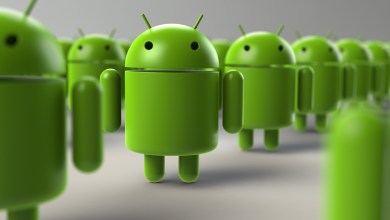 How to Run Android, like any OS, on your Computer