Asus Kenya is happy to be part of the Ongea Festival event that features showcases from over 15 countries.

Since KENYA MUSIC WEEK had Achieved its Objectives for the Kenya Music Industry, over that Decade, they Broadened the Scope of their Event. The pillars still remain: Trade, Learn and Showcase.

The debut of ONGEA! – The Eastern Africa Music Summit, on Thursday 28th to Sunday 31st January 2016, was very Successful, with:

ASUS Kenya says, “We pride ourselves in the fact that our Machines comes with Asus SonicMaster Audio Technology that takes audio even further.”

With Asus AudioWizard which has 5 selectable modes where one is the Music mode, which brings your music to life. Basically Asus machines are made for music

So visit the ASUS Stand to check out their products.

ONGEA! will be the main Source of new Innovations, Trends and Content, for Regional and Global players, who are Setting the Pace for Strategic and focused Growth of the Music & Entertainment Industry in Eastern Africa. My Favourite Tech Devices of 2020: Phones, Laptops, TVs, and Wearables 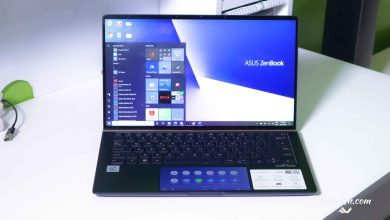 Do you really need a laptop with a touch screen? 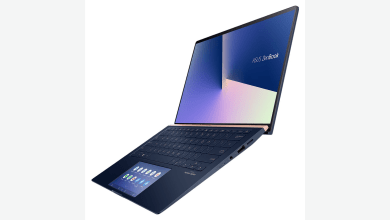 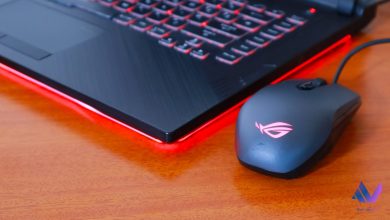 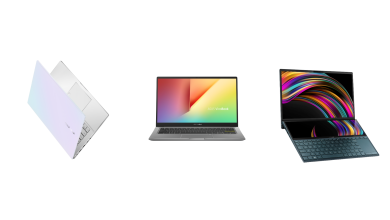