One good and affordable device from 2016 was the TECNO Boom J8. It was a follow-up to another device many people had bought in 2015, the TECNO Boom J7. And I kind of expected a Boom J9 in 2017. That didn’t happen. Why?

The TECNO Boom J8 featured cool specs, specs that we still see most similarly-priced phones launch with. Except (well) for Android version. 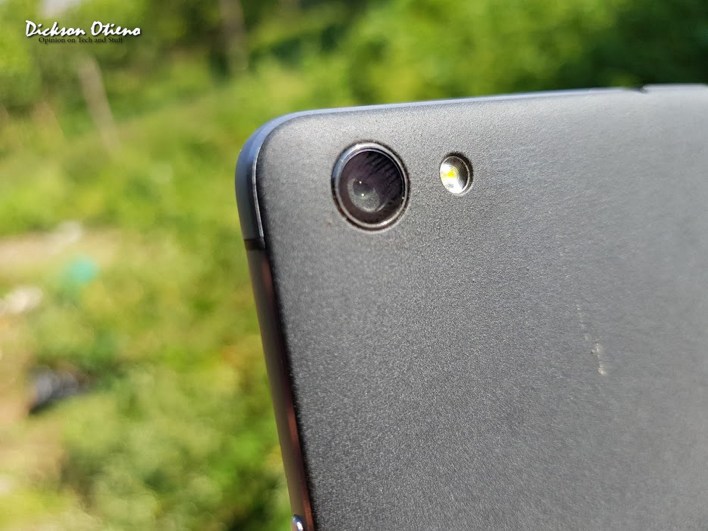 A TECNO Boom J9 ideally would have brought us

You can still find the TECNO Boom J8 in shops or even online. They would have done all of us a favour and at least sent out Android Nougat or Marshmallow update to the device. It is still pretty good looking.

A year later and it still looks this good as you can see in the pictures.

What are your thoughts on the Boom J8? Do you think people aren’t just into “music phones” as it was being marketed to be?