What most people fail to understand about running a blog like Tech-ish.com is that it is a lot of work. And this work can be done in very weird settings and areas to ensure you guys not only get the latest relevant information but also good quality posts.

I have had the Lenovo G500 since 2013. It is huge, uncomfortable and the battery life over the years reduced to a mere 2hrs of use. Which by all standards is still good for a 4yr+ laptop. It came with 2GB RAM only but I upgraded that to 8GB since it allows for upgrades. What I couldn’t upgrade however was the processor. The Intel Celeron that it came with cannot handle any serious stuff, and simple things like Photo editing on Polarr or any other Windows apps was such a hustle for the laptop.  Late last year the keyboard failed and the display started flickering. It was dying.

I decided I need an ultrabook. Something thin. Something really really portable. Something fast. And something with long battery life. A few laptops in the market checked my requirements. Plus I didn’t want a Macbook, because I am not ready to start learning a whole new ecosystem of applications and keyboard shortcuts.

Apparently this was once the thinnest laptop ever. But their 2017 model took that title. Before being replaced by the Acer Swift.

Anyway these are the specs of the laptop:

I’ll admit I originally wanted the Dell XPS 13. It has the same specs but the battery is 52wHr. It is not as thin as this laptop, but it can last longer.

The display is brilliant. I am constantly using it at less than 50% brightness when indoors as it gets really bright for my eyes. The glass finish makes people confuse it for a touch-enabled display. I love it.

The 2017 model of this laptop greatly reduced the bezels. The ones on this laptop are a bit thicker. But that doesn’t really matter for me as performances changes (from reviews online)  between the two generations is minimal. And that would just be aesthetic preference.

Also getting a 2017 model in Kenya would be really hard. Given that there’s even a funnier backstory as to how I got this laptop.

For someone moving from an upgraded old laptop that wasn’t that portable and running a dated Intel Celeron processor, with a normal Hard Drive (mechanical drives are slow),  the difference is too big to even put in words.

What I know is this laptop is fast! It boots in less than 9 seconds. That’s a cold boot.

I use some photo editing apps, some video editing software, and even though I have only had it for a few days, I have noticed that launching all the apps and using them is much smoother. I have recently made a new 1080p video for my YouTube channel (will upload later) and it took less than 7 minutes to export.

When I couldn’t get the XPS 13 and had to settle for this laptop, I was angry that I wouldn’t be getting the same great battery life that comes with the XPS 13.

Okay, HP Promises up to 9hrs of use. I don’t know what settings they tested that on. But I am getting over 6hrs 45mins of normal browsing. That’s writing, editing photos, social media, reading articles, and streaming video. Which is really good for me anyway.

I am sure if I were to use it only on local items (without the internet) it would last longer. But I got an ultrabook for work, and works means internet and this still gets things done.

With only 3 USB ports, there’s a lot I still can’t do. The laptop didn’t arrive with the HP included sleeve or dongles for normal USB type-A.

I have to buy dongles for HDMI, for normal type A ports. And if I need Ethernet connection, I’ll need a dongle for that too. I have seen many dongles online but that requires importation. The local sellers are overpricing the dongles.

This thing is light and thin. I have a sleeve for it, and that’s all I carry. Obviously with the charger and adapter. I wish HP opened up the port so that different chargers can power the laptop. But if one can get those huge powerbanks that push a lot of power, they can keep the laptop powered even when travelling using the powerbank.

The fans do come on quite a lot when in full power mode, because being such a thin machine (thinner than pens haha) the device can heat up if not properly cooled. But when on standard use (without  charging) the laptop is silent and still does all I need it to do.

On my normal use the laptop gets warm. But I believe that’s normal. I haven’t felt it get too hot to use or touch.

This device can play certain games from what I’ve seen online with good frame rates. But I am not a gamer, so I haven’t tried anything. But I saw a video on YouTube on how to connect an eGPU through the Thunderbolt port and play games smoothly.

The speakers are certified by BANG & OLUFSEN but they don’t sound that good. What I have really loved though is the audio on headphones! If you’re getting this laptop, get some good headphones and thank me later.

I think this is a full review because there isn’t much to cover with a laptop. If you have questions on the device, ask them down below and I will answer to my best ability.

What I noticed however is that it is really hard to enjoy new tech in Kenya. Because even importing a new 2017 (or worse 2018) laptop would mean either so much in taxes or trusting a third party to find loopholes here and there. Which is all stressing in the end. 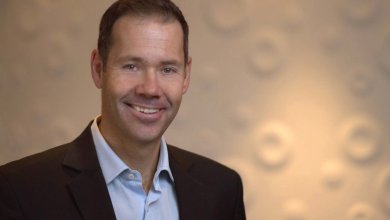 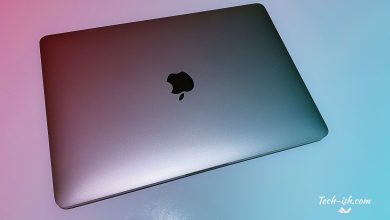 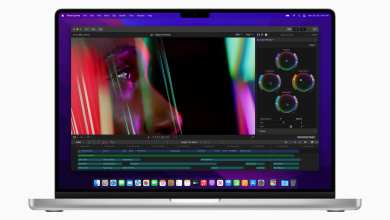 Apple loves the Notch! Now on the MacBook Pros! 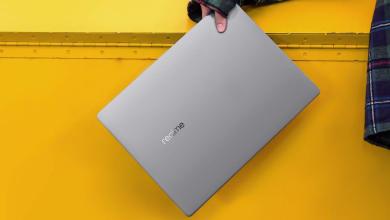 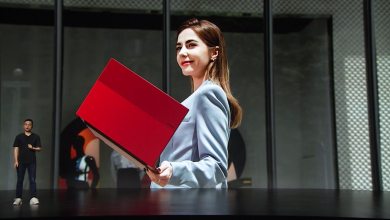 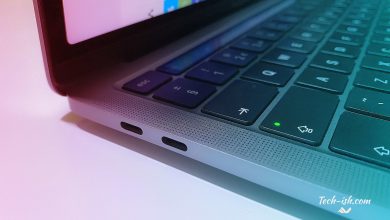 Apple should bring 5G support to the MacBook