We’ve seen very many lacklustre product launches in Kenya to an extent it has become sort of the norm. Even big smartphone brands across the world never have serious exciting local launches. We’re sort of used to a couple of speeches, a few photos, and the event is done. Well, a new entrant to the Kenyan market is approaching things differently. And we should have known this from the moment they said – early this month – that they recognise Kenya’s exclusive position as a regional nexus for smartphone technology and innovation.

The link to the YouTube launch is down below, if you want to see the whole presentation.

The realme devices that are now available in the Kenyan market are:

realme describe themselves as the fastest-growing smartphone brand around the globe and they continue to say that they believe their move into Kenya will be key in their global expansion. Especially with reaching other countries around the Eastern Africa region.

realme has entered the top five rankings in 9 global markets. In Southeast Asia, the fourth largest mobile phone market in the world, realme has also become the fourth mobile phone brand with a market share of 12 per cent and a year-on-year growth rate of 102 per cent. It is working to achieve its goal of 100 million units in global smartphone sales in two to three years. Remember they only became an independent brand in 2018, so this is pretty impressive.

Kenya, according to a report by Communications Authority in 2019, had a 91 percent penetration of mobile subscriptions with many consumers now embracing affordable smartphones that give them not only value for their money but everything that an ideal phone offers within reach. 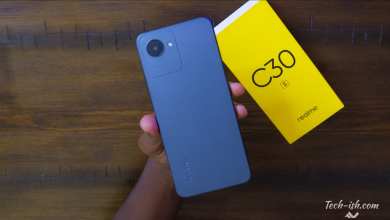 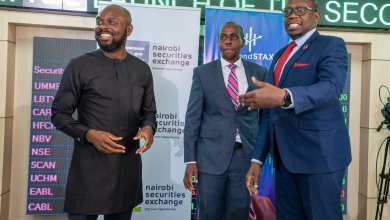