There are three phones under the new S16 series from Itel Kenya, announced after the official brand relaunch of the company:

The S16 Pro and the S16 Pro continue itel’s push of affordable devices for the masses. The devices are already listed on different online platforms such as Kilimall, Jumia, and Xpark. 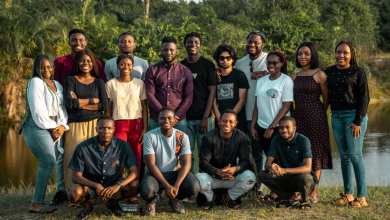