According to reports online, a company known as Pegasus Technologies which has a system that integrates mobile money transactions between telcos, banks, and other local, regional, and international money transfer services in Uganda, has had unknown hackers attack it, and make away with what could be billions in Ugandan currency.

The most affected firms are:

Airtel and MTN are telecommunication companies. They also run mobile money solutions the same way Safaricom runs M-Pesa in Kenya. Stanbic Bank on the other hand is one of Uganda’s largest banks, and it backs up most of the mobile money transactions.

The hackers, it is believed, accessed the system run by Pegasus, transferred and withdrew money through both Airtel Money, and MTN Mobile Money.

However, according to information shared, the hack has apparently not affected the accounts of customers, so they should not notice any unexplained changes in their balances. The three firms on 5th October, according to CEO East African Magazine, released a joint statement acknowledging the hack and temporarily suspending all Bank to Mobile Money transactions.

According to a source from one of the affected companies, as reported by CEO East Africa, the hackers accessed the system on Thursday 1st October and went unnoticed until Saturday, 3rd October. By this time, they had sent themselves over UGX 1.3 Billion. They had however only managed to withdraw UGX 900 Million via Airtel Money.

The source says they estimate even more was lost through MTN’s Mobile Money platform given MTN is Uganda’s biggest mobile money provider. Details on the full amounts are still sketchy, and only the firms affected can divulge the full details of the hack.

From the joint statement on 5th October, the three companies say, “Our technical teams are analysing the incident and will restore services as soon as possible. We apologise to all customers for any inconvenience that this has caused and reiterate our commitment to delivering seamless banking and mobile money services.” 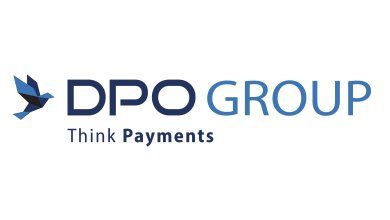 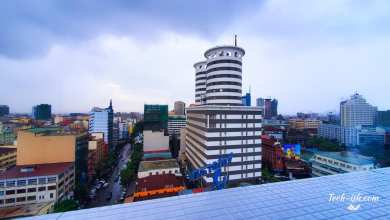 O-City says it has on-boarded 10,000 Matatus to its cashless fare collection system 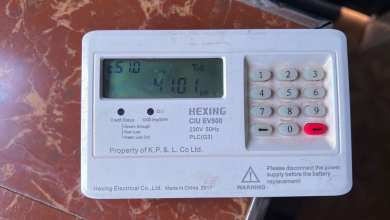 Kenya Power Tokens can now ONLY be purchased via M-Pesa 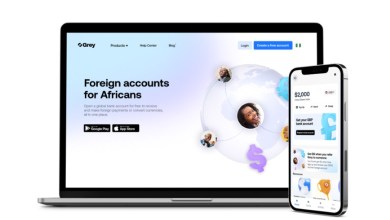 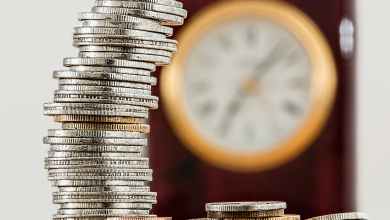 A Comprehensive Guide to Money Market Funds in Kenya 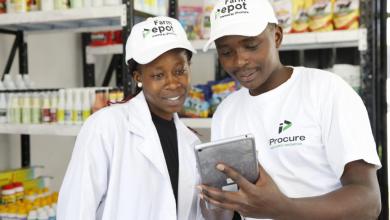 Kenya’s iProcure closes $10.2M Series B to expand to Uganda and Tanzania