The Business Insider has reported that e-commerce giant, Amazon, is expanding to 5 new countries including Nigeria and South Africa. This they say, is according to leaked documents they obtained.

The timelines for the planned expansion are as follows:

The American company has over the past few years been going out into more countries across the world. Last year they expanded into Poland and Egypt. The year before they had expanded into Saudi Arabia, Netherlands and Sweden. They’ve been in India for a couple of years now, with reports showing they’ve invested more than $7 Billion in India.

It’s obvious that Amazon has singled Nigeria and South Africa, believing them to be places they can easily hit the market running. According to Statista.com,  Nigeria, South Africa, Kenya, Morocco, and Egypt are the top five largest economies in Africa. Online retail is booming in these markets thanks tocompanies like Jumia, Konga, Takealot and more.

After Nigeria and South Africa, we can expect Amazon to move in to the other leading economies in Africa. Which means, we can expect a Kenyan expansion from 2023. Will they be able to offer the products Kenyans struggle to import, will the prices be fairer? What will be the response by existing retailers? 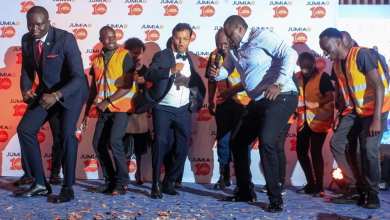 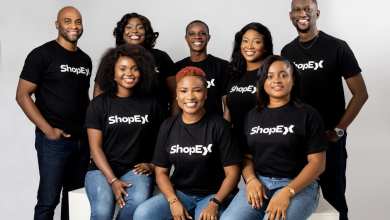 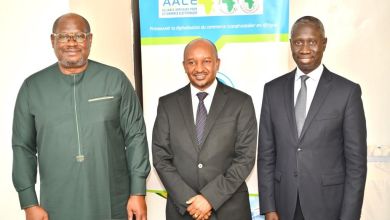 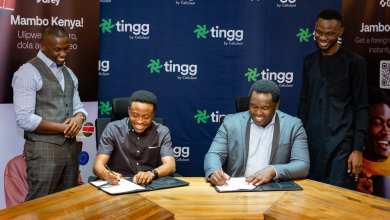 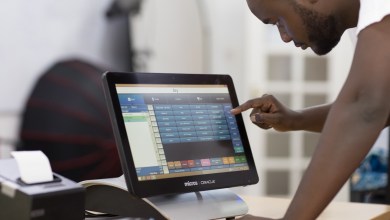 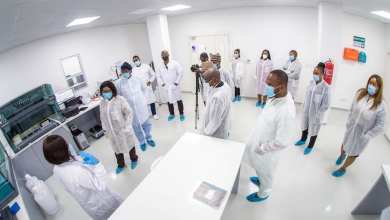