I saw the picture when it was unofficially announced and I laughed. I believed it was a joke. I  think I even tweeted something like, “Yes BlackBerry are nuts, but they can’t go to such extremes”. 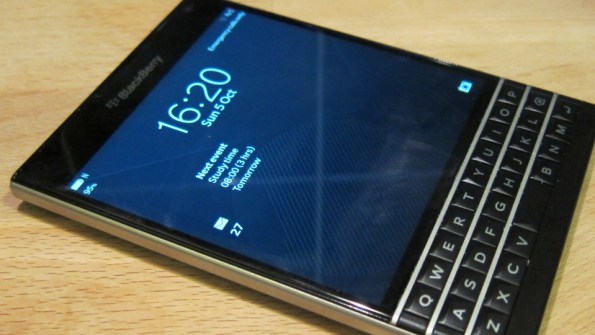 Just look at that picture again. Now what type of board approves such a design idea? I thought Samsung failed on the GS5 design, but now I’m wondering, “What the hell?” What the actual hell is that square? And that huge screen  that makes you wonder whether they were trying to make a tablet but ran out of material!

I showed the picture to some friends and two screamed out, “Photoshop”. Let me laugh. “No it’s not Photoshop. It is an actual phone!” And the standard rejoinder was ” WTF?” We continued laughing like cracked up souls until the lecturer threatened to kick us out of class. Everyone was like, “NO NO NO. Hahahaha. NO NO NO”

I am not so sure how one uses such a phone. Look at the keyboard. How do you hold a 4.5 inch square on your hand(s) and type sensible stuff from a confused mini QWERTY keyboard that has impossibly tiny buttons that are just letters. There are no numeric keys, no Function keys. The hell how do I call somebody with this phone? Or is there some virtual keyboard that appears on that oddly shaped screen that is specifically for numbers and function keys? If so, you mean the phone has a physical keyboard but most times I’d be using a virtual keyboard? How the hell do I copy and paste stuff when I can’t find the Ctrl key? How the hell do I insert emojis when texting? How the hell do I punctuate my sentences? Where the hell are the coma, full-stop, question mark and the others? Are they virtual? If so, well then how convenient! Just what we needed!

After asking myself all those “Stupid” questions I tried searching online on how the Keyboard works. Apparently there is this capacitive bar that takes up almost half an inch of your screen vertically (upwards from your physical keyboard) where the punctuation marks appear. There is also, on the same bar, a virtual ‘123’ button which I presume brings you your numeric keys. I’ve searched for proper reviews on YouTube and ended up with only this one from PhoneArena. It is here I learnt that the entire keyboard is a track-pad. You got me right. The funny looking three layer thingy is actually a track-pad you can use to perform certain tasks. Cool right? What the hell?

Now tech media is full of Blackberry fanatics calling the phone, amongst other misplaced words, cool, brilliant and unique. What the hell is unique about the Passport? Well for one, giving credit where it is due, the name is unique. Who calls a phone ‘Passport? Yeah right, only they can. The hell is it a passport to? By the way, it has access to Amazon App-store. So may be it is a Passport to the wonderful Android World? Just asking, no hard feelings. :-). Another unique thing is the incredibly time-barred keyboard.

The square shape however is not unique. Have you heard of the LG Vu? Well, the BlackBerry Passport is but an LG Vu with an awkward keyboard. Here’s it. Now conveniently place a three-layered keyboard.

The keyboard almost resembles a physical version of  Fleksy. That is without the bottom layer. Well done BlackBerry. You’ve brought Fleksy to life. You know Fleksy  has those sensor motions when spacing or backspacing? I think the Passport borrows from it with its auto-correcting track-pad. You can try Fleksy on you Android phone then watch a video of someone using the Passport. Or use the Passport if you have it.

Now will the Passport sell? I don’t know. But there are quite a lot of Blackberry fans out here who are very ready to buy it. MARKETSARENA says BlackBerry is totally back in the game. The new CEO will change things and… I don’t know. Maybe they’ll use this funny looking device to get attention or maybe they’ll get lucky. I’m not a markets person. What I know, however, is this: This is the funniest looking device I’ve seen so far. You remember the kind of toy phones we used to play with? The kind that had water and rings and two buttons? I don’t know the name of the game, though the Passport kind of reminds me of it. 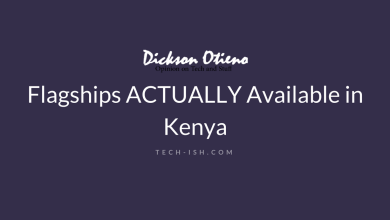 Here are the best smartphones you can actually get in Kenya 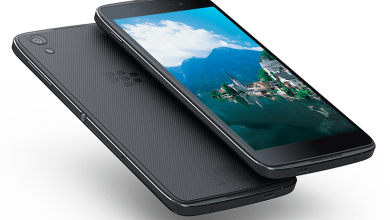 BlackBerry DTEK50 Runs Android, is Cheap, & is “World’s Most Secure” 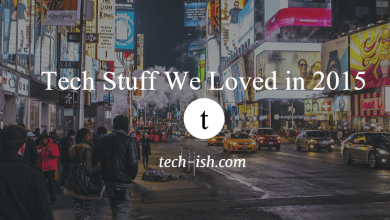 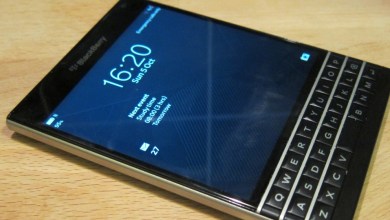 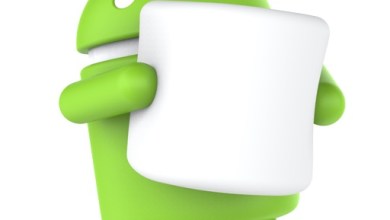