If you are keen on technology, you may have heard of the Apple Watch. People expected it to be called the iWatch. It wasn’t. However, *many still call it the iWatch. Please ignore all rumours and lies by people around you who, in a bid to appear cool, will tell you how they have an Apple Watch at home or even have an uncle who got all his kids Apple watches. Apple is expected to start shipping the devices soon. 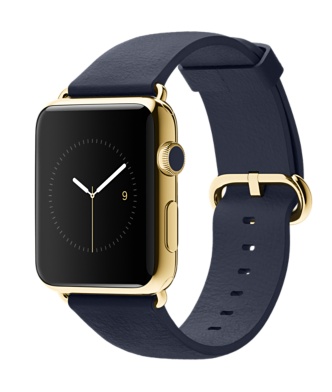 What will come as a shocker to many normal human beings are the prices Apple has set for the Watches. I say “normal” because some diehard, deep-pocketed fellows will pay for anything branded ‘Apple’. In the tech world, they’re known as iSheep. Back when I was really stupid I wrote a post “Why the iPhone is Overrated“. You should read the angry comments people made on it.

And you know what? It is not like the 1.6 million watch can do anything the 33K one can’t do. The only difference between the two is the material used to make them. The 33k one, which is the cheapest remember, is made of an aluminum casing and rubber band wrist. The 1.6M one on the other hand, is made of an 18 karat gold case with a leather band and a brass buckle. They all do the same thing: track your heart-rate, use ApplePay, view text/email messages and take calls (practically just speaking into your wrist) if you have an (your) iPhone near you.

It is not like the 1.6 million watch can do anything the 33K one can’t do

Same software. Same functionality. Different material used to make. Different pricing. Why? Well that’s simple: Fashion. Apple seems to be slowly moving into the fashion business. And who in this world understands fashion? It will be interesting to see how this goes for them. Do you think, in your right mind, you will ever spend 1.6M shillings on a watch?

Questions have been raised worldwide on whether this idea by Apple is practical.

Every year Apple release a new iPhone in September. This is expected to be the trend with the Apple Watch. Why spend 1.6M on a watch that will be obsolete in a year? Mmmh.

Another thing is this: you can only use the watch if you have an iPhone. The most expensive iPhone 6 costs $849 which translates to around Ksh. 126,000 (Tax included). So why get a watch that is 12 times more expensive?

Anyway, on 10th April when pre-orders opened in the US, according to 9to5mac, all Apple Watch models in the US sold out in just six hours. And those who missed out took to Twitter. They were very angry. Some had not slept waiting for the moment the Website opens up for pre-orders!

Critics might be wrong. People are actually buying these watches!!! Humanity: wonders shall never end.

Will you get an Apple Watch (if you had the cash)? Or do you know someone who will?

Me, I’d prefer a more practical, well designed, useful and affordable smartwatch. Something like the Moto 360. Have you seen the Moto 360? Read my post titled “The Coming of Wearables“. 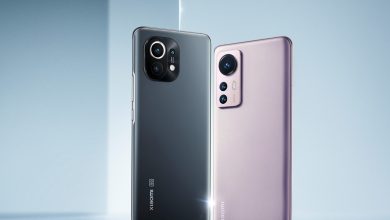 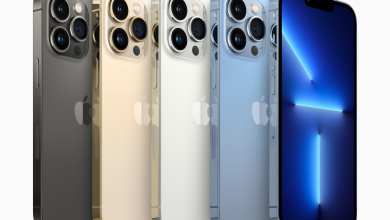 The iPhone 13 is boring 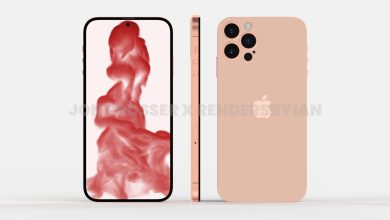