I have a problem with Startimes: Poor signal. I know it is because of the location. Moi University main campus is in the village. But that’s far from the point. I have a couple of other issues.

Back in December of 2013 I bought one of those set top boxes from Startimes. I was to use it in Maseno area. And it worked, and still works well. Signal strength 42%, Signal quality 68%. Then last month I bought the new Startimes SD set top box. I remember tweeting them and asking for a HD box and they said they weren’t yet available.

Setting it up was a struggle. The guy who was supposed to help me set it up from Startimes could only be available after one week. And the box was for some reasons also faulty: Smartcard error. So I had to travel 41km to town, have the box replaced and set it up myself. Internal aerial wouldn’t do. External only. And the external aerial, said the customer care ‘executive’ via a phone call, should face a particular direction.

Signal strength 28%. Signal quality 92%. Like watching an over scratched DVD.

“The signal needs to be 40% and above for you to watch” Said yet another ‘executive’ via phone. They could not offer further solutions. No one replied to my questions on whether the signal could be up scaled/bettered.

I was almost giving up with the issue of TV when I decided to tilt the aerial to a completely opposite direction. And it worked. The decoder miraculously received BAMBA, PANG and SIGNET Signals. Nothing Startimes on a Startimes decoder. LOL. I watched for quite a while until my subscription expired.

In my mind Free to Air channels are free to receive. I mean, I needn’t pay any provider to be able to access these FTA channels! I was sure I wouldn’t ever pay for local channels. Until Startimes told me that yes, these channels are free to air, but nope you have to buy a bouquet to access them. See? So I was forced to pay for a Startimes bouquet, yet there’s no signal for Startimes channels on my decoder, to be able to watch FTA Signet and PANG.

Seriously why do I have to pay? They’re meant to be free, aren’t they?

Another reason I’m quitting is because of KTN NEWS, @KTNNewsKE, the new 24hrs news channel. I can’t access it. And you can imagine how I waited for that launch only to be shocked that it is not on the decoder. Can you access it on BAMBA or GO TV? I know it is on DSTv. I hear there’s an ADN signal which is FTA that carries the new channel. Which decoders access the ADN signal?

Maybe I should buy BAMBA TV now. Or some other free for life set top box that promises and delivers. And has customer satisfaction as its top most priority. The Safaricom Big Box is still out of question. Or maybe the Startimes Satellite… The Kenya digital migration should not be made to be a headache for us ‘TV Watchers’ who need to see Person of Interest every morning on KTN so as to have a good day.

My neighbours laugh every time there’s no signal and I am forced to tilt my aerial. I swear the pole that carries the aerial has dug a relatively deep hole in the ground from all the twisting and turning while looking for Startimes’ signal. We did that back in 2005 aki. Things should be digital and comfortable.

Someone should also kindly explain to us how this FTA thing works and why Startimes is charging for access to these channels.

I’m so happy they got back to me. Finally I can watch TV.

So after writing an article in the middle of the night lamenting about my lack of signal and other stuff, Startimes office called and sorted out everything. Plus promised a one month subscription for all the time I had missed out.

Two technicians were sent over. They fixed my external aerial, redid my cables and did some manual searches and just like that I could access Startimes signal.

I use a local external aerial so I have been advised to get a better one. Though as it stands the one I have still does the job. It is when I realised that after-sale services are your right as a customer. Sort of. Don’t suffer in silence.

However, the issue of KTN News and Paying for local FTA channels was not addressed. 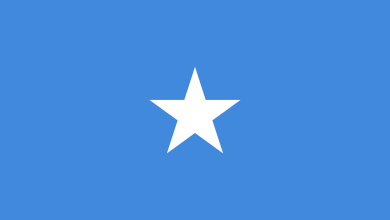 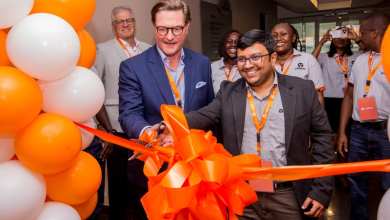 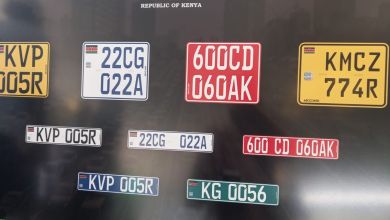 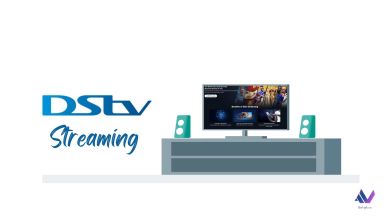 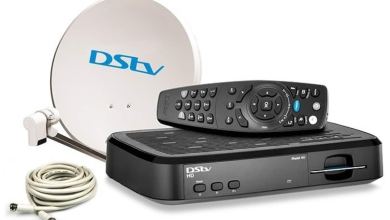 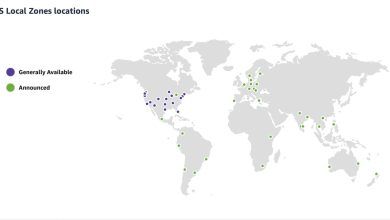