Okay so I am going to give you my thoughts about this phone. I know, it should have caught my eye earlier. It did. I just don’t know why I didn’t feel like writing about it. Here it is:

Something must have been wrong with me. Why I have been forgetting this device even on my 4G list is a wonder. But better late than never. It is a good time to talk about it though. Safaricom are selling it at Ksh. 17000.

The phone was launched in January 2015. And I guess the fact that there’s nothing striking about it, except for 4G networks support, is what made me not write anything about it.

First of all according to me, with what it offers, it is a little over priced.

These are the specs:

Storage: Internal storage is only 8GB. But one can expand with an external microSD card up to 32GB.

Processor: It has a Qualcomm Snapdragon 410 Quad Core Processor clocked at 1.2GHz.

Android Version: It launched with Android 4.4 Kitkat. I stopped writing about Kitkat long ago. I don’t know whether or not this device has received an upgrade to Lollipop.

I can’t say much on this device as I haven’t used it. It has a good feel, well built and designed. But in terms of performance… Any of you used it? Tell me about it. I’ve only touched it.

Would I get it at 17K? I doubt. Those specs aren’t worth 17k right now. Especially with cheap devices like the Infinix Android One or amazing ones like the Cubot H1.

I have a Lenovo laptop. And it is good. Especially at the price. But that’s as much as I have interacted with Lenovo products. I hope to see better spec’d devices from them soon, and at good prices.

Tell me your thoughts. 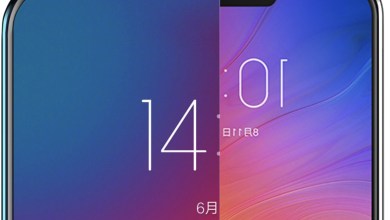 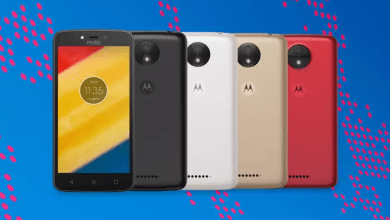 Motorola Moto C Plus Specifications and Price in Kenya 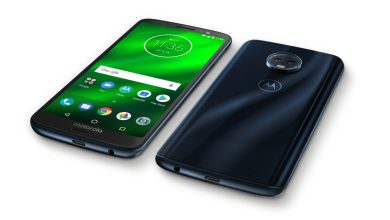 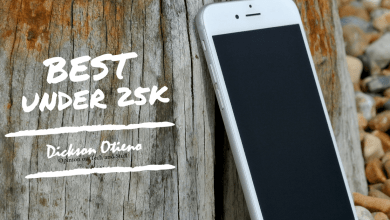 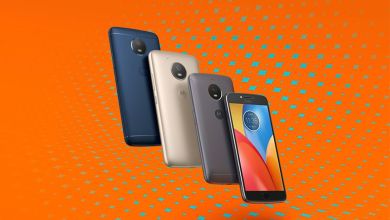 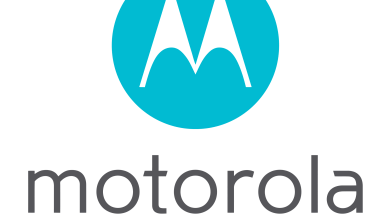 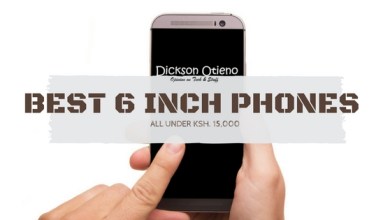