I loved the XPeria Z1 and Z2 design. And for a long time that was the standard from which I rated good phone designs. At this time, I had a silent loathing for iPhones (though I had never used one). LOL. The iPhone 5s design captured my heart so bad and I really loved how good it was done but I hated iPhones at that time.

Then came the iPhone 6! And went the hate.

This is the phone that, I daresay, changed the whole world’s perception of beautiful phones. And I know people will argue and say this and that, but Apple really got it with this phone! This is the phone revolutionised phone designs.

The iPhone 6 was launched on September 19th 2014. And that bottom design and its very beautifully rounded edges were its signature look. It was a big leap from the iPhone 5s design. This design borrowed a lot from the iPod. And this is the design that many manufactures started copying thereafter.

Samsung on April 10th 2015 launched their next flagship the Samsung Galaxy S6 which borrowed a whole lot from the iPhone 6. Look at the bottom and the rounded edges.

This, for Samsung, was a very very different look and a big leap from the ugly Samsung Galaxy S5.

Then we started seeing a lot of iPhone look alikes – either total clones, or borrowing some bits of design language like the bottom beauty or the curved edges.

This now became (or is) a design being used in (almost) every new phone.

HTC then completely went with it in 2015, only changing the camera placement with the HTC A9.

Lenovo didn’t hold back too with the S90

The ZTE Blade D6 went with it

This was called a complete clone. Maybe because the company is little known

There are a couple of other clones that appeared from the Chinese market. Some even from previously unheard of markets.

This new Apple design is still seen even in 2016 with the launch of the Samsung Galaxy S7.

Even the “sub-modular” LG G5 has somehow borrowed a lot of its sweet new design from Apple:

So there you go. 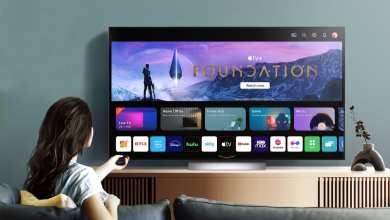 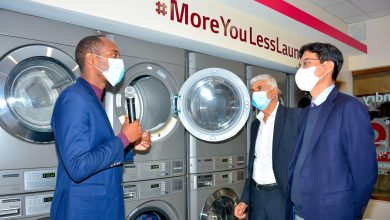 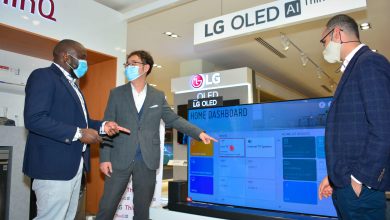 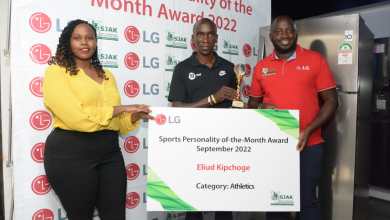