We’ve been speculating a lot about the upcoming Infinix Hot 3. The article I wrote on the device was based on rumours here and there. But we’ve seen Infinix release the official specs of the phone. What remains now is knowing what price the phone will go for.

Well starting 29th this Month people can buy the Infinix Hot 3 at ksh. 7899 from Kilimall.co.ke. There is no pre-ordering as earlier stated.

100 people will be picked randomly and have their names engraved on the back of the phone like so below:

It looks good right? But I wonder how many Obamas are there.

The special engraving will be for those who place orders between 29th and 31st March on Kilimall. Those who get to have their phones specially engraved will find out here –>>http://goo.gl/TfAKIQ on the 4th of April.

Here are the confirmed specs of the phone:

These are impressive specifications for a phone that is less than 8k. Would you go for it? Are you waiting for the phone? Share with me. I will do a full review once I get the device so you can wait for that before buying the phone. But if you want the special engraving, make sure you order as early as possible and your phone will bear your name on the back.

I’m sure I’ll need to do another list of Best Phones under 10k once this one launches. 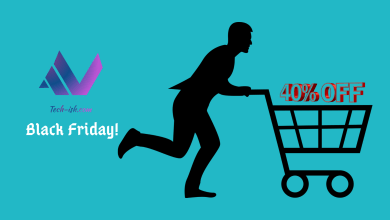