When I talked about the Huawei P8 Lite a few days ago, it was the first time I was solely focusing on a Huawei device. And as I said, it isn’t because I hate Huawei or anything. I use one of their tablets by the way. I just haven’t ever owned a Huawei Phone. But things will be changing now.

And first off let’s check out the Huawei GR3 which goes for Ksh. 17,500 on Jumia Kenya.

This is a low end Huawei device. The design and finish, although not at par with other higher end Huawei phones, isn’t bad.

But no one is complaining. Many people don’t notice the difference in displays. And 720p helps save reduce battery consumption.

The phone is fast. No lags. And what would you expect from 2GB RAM and a 64 bit Octa core processor? 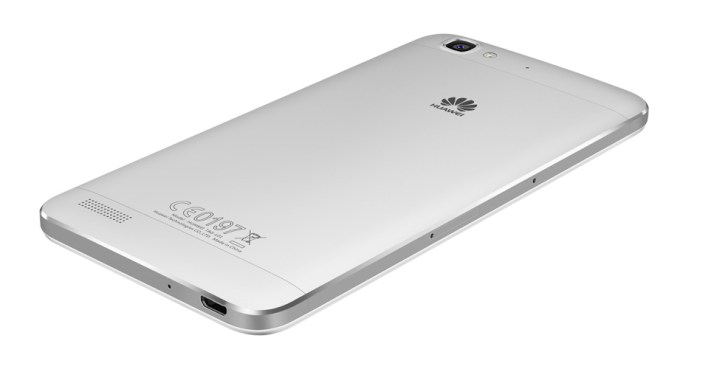 At 2200mAh, this is not the best phone you could want if you want long battery life. No one should be selling 2200mAh battery phone anymore. Huawei can, and should think of bettering their offerings in terms of battery.

That said, the phone can do between 2hrs 30mins and 3hrs 30 mins screen-on time on heavy use.

But if you play a little, say a game for 10 minutes, some little browsing, a little music, you can pull through a whole day and end up with about 12%.

The back camera is good. Not so exciting, but good. The front camera however isn’t so likeable. Some issues, not so clear, not sharp. But at least, they don’t seem to be interpolated like Cubot cameras that I have grown to hate.

Here are some back camera samples:

Finally, I think it is a good phone. If only it cost between 11,000 and 14,000. If there are any physical stores that have it cheaper, please leave the details in the comments sections.

Huawei however should get serious with battery life and pricing. For example, if I am to compare this phone with the Infinix Hot Dragon that goes for only Ksh. 11700, many would opt for the Dragon.

Tell me you thoughts on the same. Would you buy the Huawei GR3? Or why wouldn’t you want to buy it?

Which is the best Huawei phone you’ve ever used?

If you love this phone, and the Huawei brand, then go for it! Buy it now from Jumia Kenya.