A big part of the country (Kenya) is now accessing 4G speeds on Safaricom. So if you don’t have a 4G enabled phone, you’re missing out.

Phone companies on the other hand are trying hard to sell 4G phones. And the cheapest I have seen up to now is the TECNO W3 LTE that I’m sharing with you now 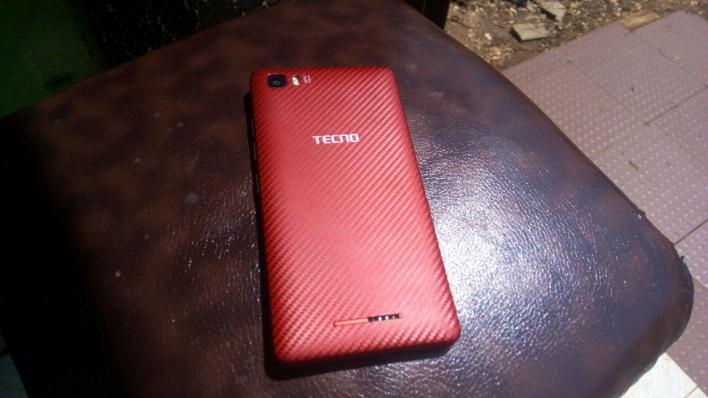 This phone will most definitely be on my upcoming list of best phones under 10k – August. 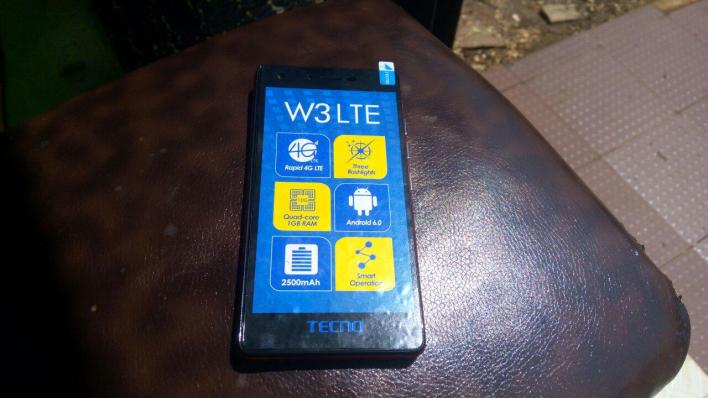 The plastic finish is good. The back cover feels sort of rough-ish and seems to copy from the material that was used on the Zero 2. It is light on the hand and compact when holding.

The only thing I am sure most people will not enjoy with the device is the 2500mAh battery. Not that it is bad. I mean for that price, it is a good compromise for 4G network support. The issue will be that on 4G the battery will drain fast. Your assurance though should be that the screen won’t use as much battery on FWVGA as it would if it were HD or Full HD.

Note that there are two variants:

What are your thoughts on the phone? Share them in the comments sections.

BlackBerry DTEK50 Runs Android, is Cheap, & is "World's Most Secure"