It has been quite some time since a smartphone company announced their presence in Kenya. Most of the small announcements we’ve seen recently haven’t fared well, and in the end have silently exited the extremely competitive Kenyan space. But Vivo is here now, and being a big player worldwide, this is being news.

If you’re not familiar with the brand Vivo, here’s a quick introduction.

There’s a parent company called BBK Electronics in China. It owns a couple of brands you might have heard of:

Vivo is the 5th largest seller of smartphones worldwide. In quarter one of 2019, they’ve shipped over 23 million units. They command an impressive 7% market share in global smartphone sales.

With Vivo coming in to Kenya, this means the only remaining brand from BBK Electronics that’s yet to be available locally is OnePlus.

Do note that these brands are independent and will directly compete against each other in selling their products, as is evident in the chart above.

What I like about Vivo is though a couple of people may not have heard of them, they’re a company that have really influenced and shape the modern smartphone features and designs.

In 2012, they launched the Vivo X1 – the world’s first phone to have a dedicated HiFi Audio chip. Nowadays, we don’t even care about this when picking phones. By the way, their third iteration in the X-series, the X3 that launched back 2013, was the worlds thinnest device at just 5.75mm. Back then when the world really wanted thin smartphones. in 2014, they shrunk it down to 4.75mm with their X5 Max.

They’re a company of many firsts, and this is something I really admire about them. Just recently we saw them tease a 120W charger that should be able to fill up a 4000mAh battery in just 13 minutes!

With the Vivo V7 and V7+, they showed the world you can have really good front cameras by having the world’s first 24MP front cameras.

In January of 2018, they ushered us in to a new era of under-display fingerprint scanners, going even further in March of the same year, to tease a future where the whole display can be a fingerprint scanner instead of struggling with a single specific part.

Them coming to Kenya is a big thing. I hope they bring their best products, and I’m excited to see what they plan for the budget and mid-range market, because that’s where the money is at.

Vivo has a wide range of affordable smartphones with good specs, and if they price them well locally, and get more people to know and understand the brand, they stand a good chance in shaking up the market.

What are your thoughts on them coming in to the market? Do you think they stand a chance against Transsion smartphones, or against Samsung, and Huawei? 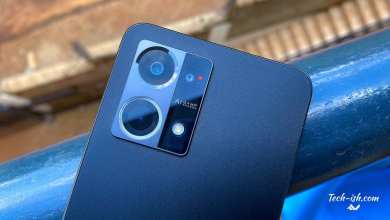 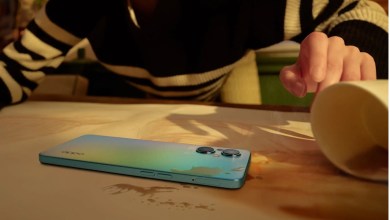 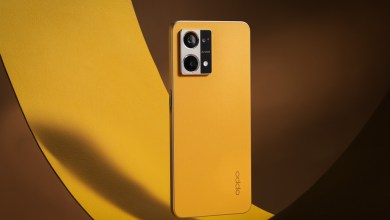 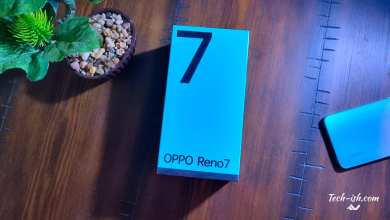 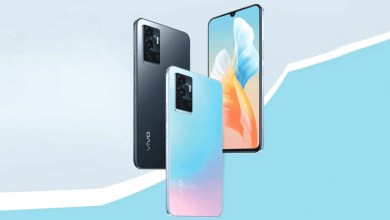 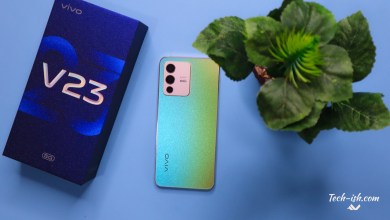