You will no longer be able to get loans of less than KES. 2000 on M-Shwari. Safaricom and NCBA Bank – who together operate the M-shwari loan facility – have now raised the limit for M-shwari loans four times from the original KES. 500.

This now means that everyone who has been using M-Shwari to get loans of less than the new limit will be forced to seek other means, or to use Fuliza, another loan (overdraft) product by Safaricom.

While the move is being seen as a way of reducing many loan defaulters who fail to pay small amounts, it is also quite extreme because it means that those who’ve built their businesses around these small loans will now have to pay much more for smaller amounts of money.

Fuliza, on the other hand, is different.

However, Fuliza is structured such that there’s a limit to what users can access, and each top-up automatically deducts the owed balance and reduces amount one is required to pay back. This is not to say Fuliza is way expensive. Many users have had to deal with never using M-Pesa so as to avoid paying back these owed amounts that keep accruing daily.

Speaking to the Business Daily, NCBA Group managing director John Gachora said that the changes will bring a clear product differentiation for borrowers. He also said that their analysis shows that loan amounts below KES. 2000 were for unplanned expenditures that are now better served with Fuliza.

Last year, over KES. 81 Billion was borrowed through Fuliza in just 6 months. M-Pesa which grew by 12.4% in the ended year had a significant portion of that growth contributed by M-shwari and Fuliza. 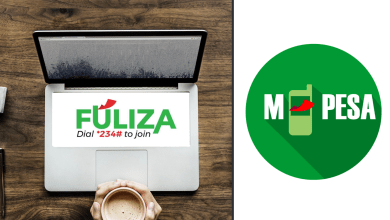 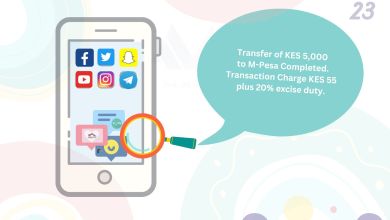