OPPO’s Reno6 5G has the best battery of all smartphones tested by DXOMARK. The device which is available in the Kenyan market tops out on the list by getting 96 points. Meanwhile the iPhone 13 Pro Max comes second with 89 points. The top 10 list is included below.

DXOMARK takes phones through different tests and ranks them on different lists. The battery test is a rigorous process which takes hours to achieve results. It starts with testing battery life to see how long a charge lasts (autonomy). After that, there’s a test on charging to see how fast the phone charges. Lastly, they test how effectively the device manages its battery during charge up and discharge.

All the three steps are done in different conditions so as to establish just how the battery will behave. DXOMARK have explained the process in this article.

The OPPO Reno6 5G which I reviewed and you should read that review, comes with 65W SuperVOOC 2.0 fast charging. This allows the phone to charge to 100% very fast. On fast charging, the phone scored 109 points.

Earlier on I’d written an article on how 65W fast charging changes your whole smartphone experience.

According to the tests done by DXOMARK on the Reno6 5G;

OPPO Kenya in a statement say, the RENO series has proven to be a hit with smartphone users worldwide. Since 2014, the company has released over 30 devices that support VOOC Charing technology, bringing this fast, convenient, and safe charging technology to more than 195 million people worldwide. 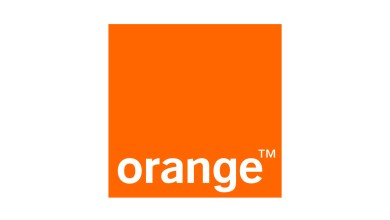 Areas in Kenya where Safaricom 5G is accessible 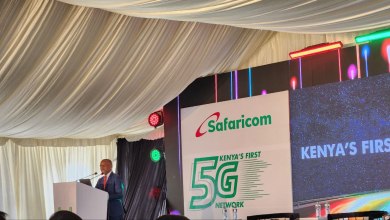