As we have all heard when it comes to investments, there is always the chance that values can go down as well as up. That has never stopped people from investing in stocks and shares and people are slowly realising that it shouldn’t stop them from investing in crypto either.

Cryptocurrencies have seen record growth over the last 12 months or so but something really important has changed: the dramatic dips that were once the norm are a thing of the past. Yes, prices may still drop at times (providing the ideal time to get in) but you are far less likely to see dramatic swings.

Dogecoin has provided much wow entertainment of late with some of the headlines that it has been creating. We have even seen Doge being used in online casinos as a form of depositing and withdrawing. This is a sure sign that it is a crypto that is here to stay. Does the fact that this crypto is now being widely accepted in online casinos and beyond mean that it is worth investing in right now? Let’s take a look.

A brief history of Dogecoin

You may have already heard the story, but for those who haven’t, it is worth knowing that Dogecoin started life as a bit of a joke. Its creators, Billy Markus and Jackson Palmer were poking fun at Bitcoin as they just couldn’t see a cryptocurrency as being viable. In a matter of hours, they copied and pasted all that they could from Bitcoin and then launched their own coin with the face of a dog. That is how quickly Dogecoin was born.

When someone creates a cryptocurrency you may expect them to keep hold of what they have made. They should have faith in its value and want to grow their wealth. This wasn’t the case when it came to Markus. He quickly cashed out and became the proud owner of a Honda Civic rather than Dogecoin.

Dogecoin built up a substantial following. What started as a joke captured people’s imaginations and suddenly there were whole communities forming around the crypto. This saw the value steadily creeping up as more and more people invested purely so that they could be part of the community. Of course, there was always the hope that wealth would follow and that the value would explode.

Dogecoin has already been responsible for creating numerous millionaires. The people who got in at the start have seen an unbelievable return on investment. For others that own the crypto, there is still hope that their wealth will follow as they are still holding out for Dogecoin to hit that magical $1 mark.

Something that bodes well for Dogecoin, or at least its investors, is the platform, Robinhood. This is a place where you can trade but it comes with more of a community feel than other platforms out there. It is Robinhood that pushed the dramatic increase in the value of Gamestop and this shows just what its users are capable of.

In time, these investors may feel that the time is right to push and to take Dogecoin to the next level. Until that happens, there is still time to get in and benefit hugely.

A thank you to Elon Musk

No look at Dogecoin can be complete without considering the impact of Elon Musk. With a Tweet here and a Tweet there, he has shown the ability to send the value of Dogecoin skyrocketing. It seems now, however, that this is more than just about Tweets.

Musk has announced his intention to accept Dogecoin as payment for Tesla cars. This opens the coin up to the mainstream and will possibly lead to an explosion in its value. If you have ever considered investing in Dogecoin, you have not yet missed your opportunity. We would suggest that now is the perfect time to join the Dogecoin community of investors. 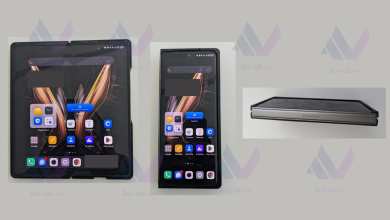 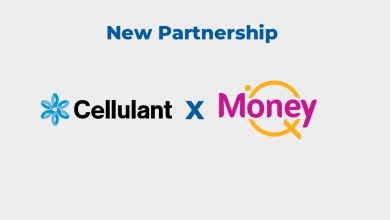 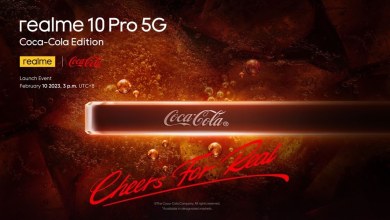 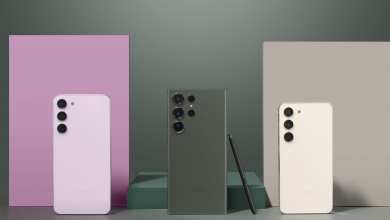