In June of 2021, Kenyans on Twitter were angry over a remark by the CEO of a then unknown startup saying this, “Kenya, unlike other countries, doesn’t have a strong food culture.” The startup – Kune Foods – was announcing a $1 Million pre-seed funding to build what would disrupt the food market in Kenya.

The pitch by Kune was this: get affordable well-made meals from a business that controls and owns its entire supply chain, from the cooking to the packaging to the delivery with its own drivers and motorbikes. These meals would be made from Kune’s factory and delivered directly to online, retail and corporate customers.

The $1 Million funding from Launch Africa Ventures would be used to help Kune build a factory, and have its own fleet of 100 electric motorcycles by early 2022. The company would also hire 100 female drivers.

By February 2022 when they announced official commencement of operations , the startup was seeking an extra KES 400 Million to increase their production capacity and expand operations to more parts of Kenya. The managing director told Business Daily that the $1 Million (over KES 100Million) had been used to expand their factory capacity, build their research capabilities and strengthen their delivery system.

Well we’ve learnt that today June 7th 2022, Kune Foods will now be exclusively available via Delivery Apps Glovo, Jumia Foods, Uber Eats and Bolt Food. No more ordering from their website or app. No more directly controlling the production to delivery. No more of what had been promised not only to investors but also to users.

Which makes you wonder, why the shift? Were any of the promises achievable? And are any of their numbers believable?

What changed from wanting to have electric motorcycles and employing female riders and controlling the whole manufacturing to supply chain? Why now pivot to using third party deliveries? Can there be a proper explanation on that? Why order from Kune then when so many other businesses do the same thing: make food from their restaurants and sell them to customers via food delivery apps? Shouldn’t such businesses be the ones to raise millions in funding?

I’ve raised a similar question on SWVL recently when they announced the shutting down of their services in pursuit of profits. Is okay for startups to make promises they never intend on achieving? Or are there other factors at play when it comes to funding? 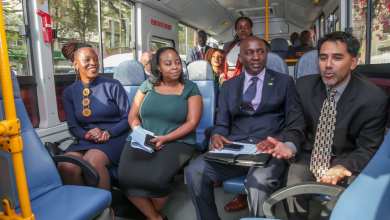 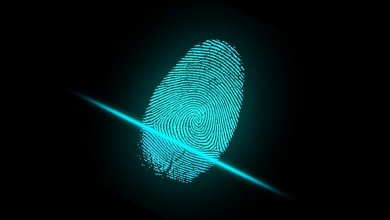 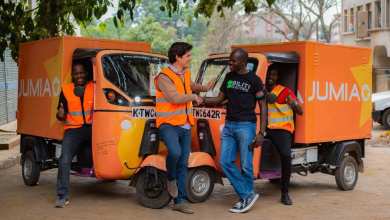 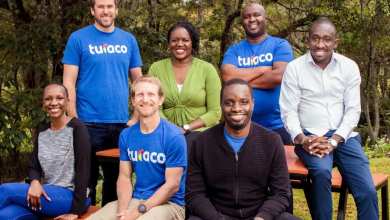