No one can tell which one between the Infinix Hot S and the Infinix Note 3 will launch first in Kenya. The Hot S is already available in the middle East, and is also listed on Jumia Nigeria. But in Kenya, Infinix are teasing the Note 3.

The Hot S is now available on Jumia Kenya

Many people are asking this question, and I felt like a post would do to properly clarify the differences between these two devices.

The Hot S, rumours had it, was to come with a VR Kit. It doesn’t.

I would surely pick the Hot S’s design over the Zero 3’s. Any day! I would especially want the black or the grey one. 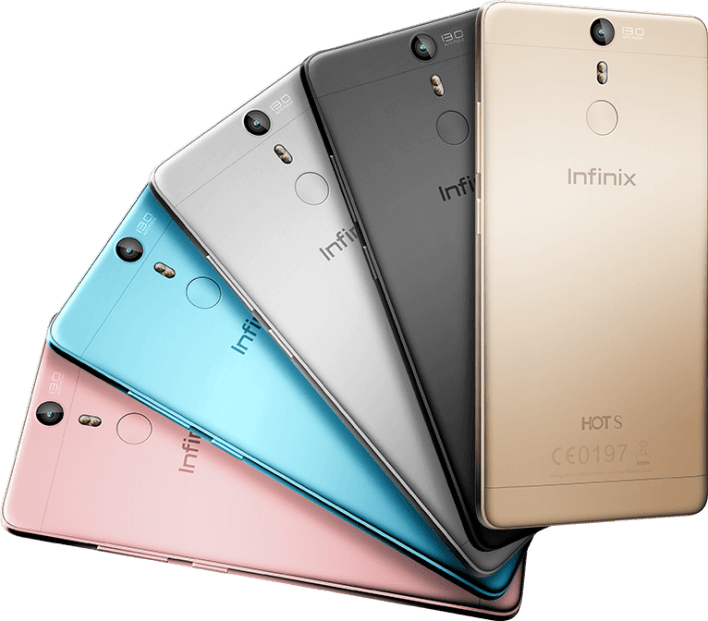 The Zero 3 has 3GB RAM and a 64-bit Helio X10 2GHz processor! It is a really really fast device with no lags whatsoever.

The Zero 3 has a 20.7MP back camera from Sony. The Hot S has a 13MP back camera. There’s no need to say much here. One has to test both cameras to arrive at a conclusive decision as to which one’s better. Remember Infinix is pushing both as sort of camera phones.

The Hot S has an 8MP front camera, which Infinix will really push. How it performs I’m hoping to test myself. The Zero 3 has a 5MP front camera.

I know the Hot S would kind of do better in the camera’s department because it comes with something nice included called Magic Movie to help you edit, and make your movies/videos.

The Hot S comes running Android 6.0 Marshmallow skinned with XOS. The Zero 3 is receiving an upgrade from Android 5.1 to Android 6.0.

The Zero 3 has LED notification light to help you never miss notifications. The Hot S doesn’t. 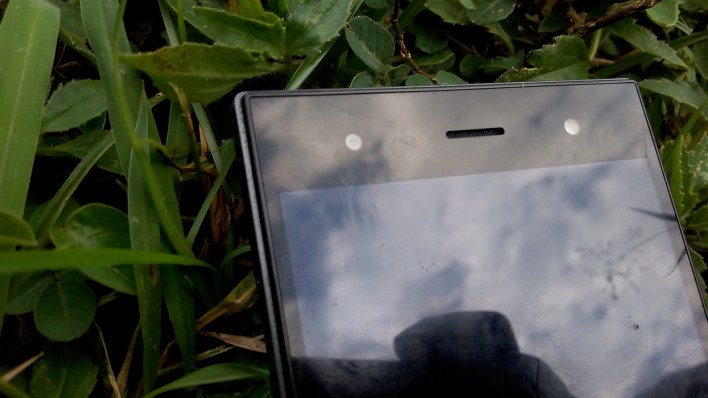 Now this is obvious. The Hot S comes with a fingerprint scanner. From the promo videos, the scanner is pretty fast. And can also be used as a camera prompt when taking photos.

The Hot S is hot, new, shiny, better designed, and features a fingerprint scanner. Best part is that it is pretty affordable!

The Zero 3 is on the other hand strong and protected, premium with the glass finish, fast, and with flagship specs

I would pick the Zero 3 for performance, and long life. The RAM and processor mean the device will be usable for quite some time to come.

I would pick the Hot S for its beauty and elegance, the added camera software and that fingerprint scanner.

Which would you prefer? And why?