Leading seller of smartphones, TECNO, has announced its new brand slogan in a new campaign titled “Stop at Nothing. TECNO says the new slogan pays tribute to those who continue to push forward against all odds.

#StopAtNothing represents the recognition of human progress and people’s pursuit for purpose, potential and excellence, the company explains. It is TECNO’s next step in delivering on a promise of unlocking the best of smartphone technologies and making it accessible for emerging markets.

The brand campaign will celebrate progressive mavericks, young at heart, who admirably stayed resilient in the face of adversity.

“We’ve seen how resilient and progressive society can be in the face of adversity, especially among young adults in emerging markets. No matter where you come from or what you physically look like or gender you belong to, people will “stop at nothing” to progress and find creative and disruptive ways to achieve their potential. In return, they find themselves on a joyous and exciting journey,” says Danni Xu, CMO of TECNO. “And this attitude and spirit resonates so strongly with TECNO that we were compelled to embrace it and position it at the very core of who we are and what we do as a technology brand.”

The campaign, which will be rolled out across the globe, features several above-the-line elements including a 60-second global brand video created to demonstrate the resilience of the human spirit. It will be supported by a strategic execution of digital, social and PR tactics emanating from representative markets such as Nigeria, Kenya, India, Turkey, Philippines and Russia.

Stop At Nothing is so much more another brand campaign,” says Xu. “It represents the values and the attitude that we as a brand embrace and TECNO’s role in providing the technology they need to progress even further.”

Xu concludes: “Stop At Nothing not only inspires, but it also cements our total commitment to supporting our consumers with innovative and elegant technology solutions that acts as an enabler of progression.”

The company says its goal is to become the most admired tech brand in the world, and continually making breakthroughs in product and experience innovations.

Earlier this year, TECNO announced its latest “superpower” – securing Chris Evans, an A-list Hollywood celebrity as its worldwide brand ambassador. This signing has intensified TECNO’s determination to be recognised as a leader in global emerging markets.

As the brand continues to grow on the world stage, TECNO now finds itself competing with major mainstream brands, who undoubtedly will sit up and take note of TECNO’s “super-heroic” manoeuvre. 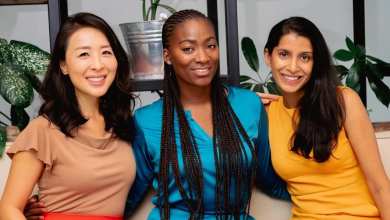 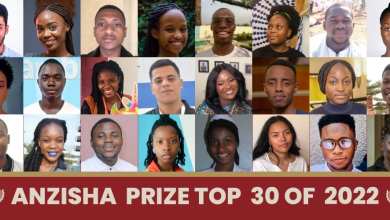 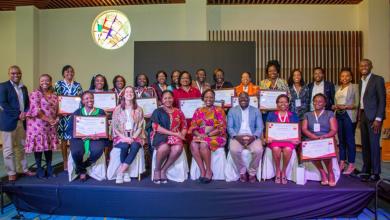 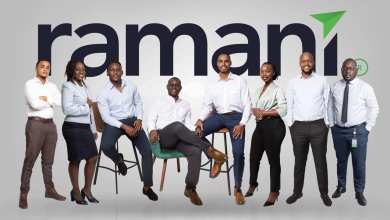