I don’t hate Windows Phones. In fact, let’s be honest, they are quite something in terms of hardware and specifications. To me they are appealing. Can I make a permanent shift from Android to Windows? That I doubt. Last month I wanted to get myself the Lumia 640XL. But I changed my mind when I realised I’ll be missing Pocket, Google+, Keep, Google Now, Inbox by Gmail and many other Google/Android Apps. So I decided not to get the phone. Currently I am doing my best to use as many Microsoft apps on Play Store so that I can acquaint myself with Windows so that incase I make a switch it won’t be too new/unfamiliar. Anyway here is the Lumia 640XL: 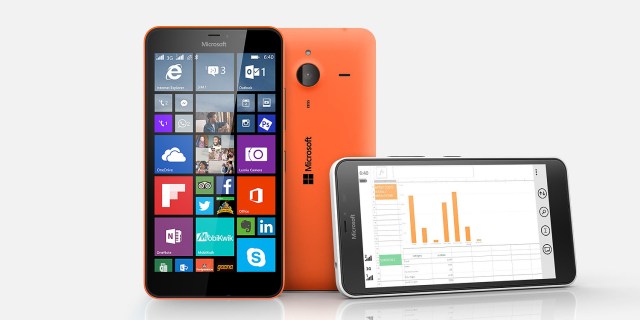 Last month there was something in me that just wanted a new phone. It may have since died off. But I really doubt it. No wonder I am writing this post about a phone that I think is one of the best mid rangers when one doesn’t pay attention to Operating Systems.

It is 5.7 inches in screen size. And yes it feels huge in the hand. But huge in a good way. I had the chance of using (touching and wondering why I shouldn’t buy it already) one at some phone shop.  It is made of the usual material, I guess, found in most Lumias: plastic, with quality finish and amazingly lightweight. You’ll probably pick up one with more force than it actually requires to lift it up.

I touched the blue version. The back cover is removable. You can remove the battery, add a Micro-SD card.

Volume and Power buttons on the sides. 3.5mm ear/headphone jack on the top. USB port is at the bottom.

The screen has a resolution of 720×1280 pixels meaning a pixel density of about 260 pixels per inch. This is not that good when compared to current midrange or high-end smartphones but when you look at the screen, I doubt you’ll think of some other 1080p and above smartphone displays.

It is large and awesome for doing your work on. I can imagine videos and stuff on it. Then I can deviate and imagine Android running on it.

The back camera is 13MP with Carl Zeiss Optics. You know how Lumia cameras can be awesome. I doubt this is just some belief people have. I have read some reviews online of people with the phone and I must say, the photos are brilliant even when compared to higher end Android phones. You can shoot 1080p videos.

The front camera is 5MP. And yes it can also shoot 1080p videos, apparently. By the way is Periscope available on Windows Phone?

There is inbuilt 8GB storage which you can expand with an external Micro-SD card of up to 128GB.

The RAM is 1GB RAM plus a Quad Core 1.2GHz Processor on top of Windows 8.1. Soon, that is very soon, it will be running Windows 10.

I don’t know much about Windows Phones and their battery consumption. But 3000mAh battery is acceptable on Androids as good battery. I hear battery life is awesome on Lumias. Like the Lumia 520 which has a 1430mAh battery but can do 4hrs screen on time. So with 3000mAh, this phone could easily last 2 days on normal use.

I will do a more comprehensive review of this device if I afford one or if I get a review unit from Microsoft guys in Kenya.

But I think it is totally worth it as a mid-range phone. It sells for about Ksh. 24500.

What do you think: Are Windows Phones good? Is this phone good (if you’ve used it or if you’ve loved it from the quick review above)? 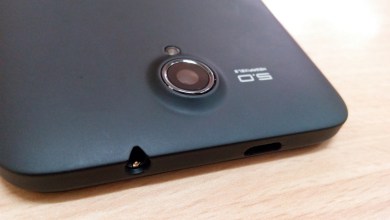 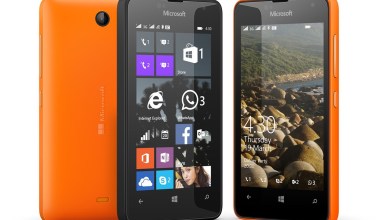 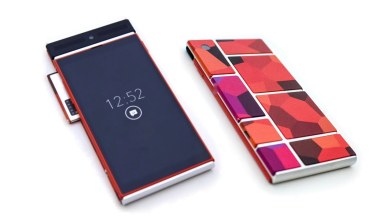 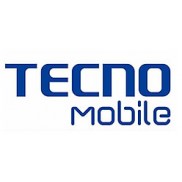 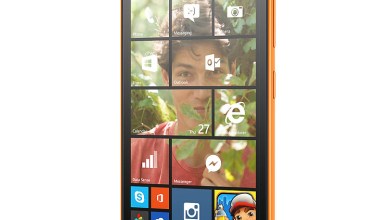 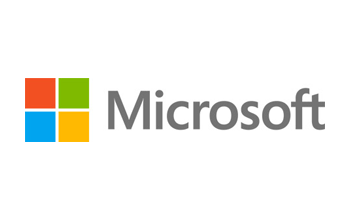 Windows Phones in Kenya for less than 20K 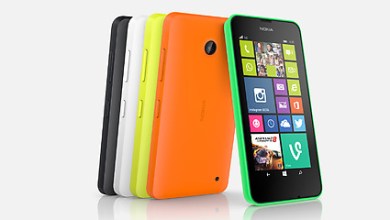 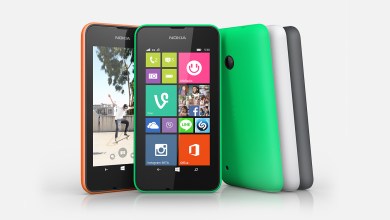