After a couple of weeks using the Huawei Y7 Prime 2018, which I have loved, if I was told to sum it all up in a sentence, I would say, “an exciting affordable device with only one thing to fix: the display”.

Basically, my review of the phone, this article you’re reading, can be summed up as follows: The 720p display on the Huawei Y7 Prime 2018 is its biggest setback, the rest of the device is totally loveable, totally use-able, battery life is great, and everything you’re getting is totally worth it at the price point of just Ksh. 16999. This was my first time having a Huawei Phone as my full time device. I have, in passing, interacted with other Huawei devices (for quick tests and quick reviews), so I didn’t know what to expect. From other reviewers and customers online, I had seen people complain about Huawei’s Skin on top of Android, and to my amazement, I actually really like it. I mean, yes I threw Nova Launcher immediately on top, because that’s what I do with every phone, but the rest of the skin from main Settings app, to sliding the Quick Access and Notifications, looks good, and is well thought out.

Even though there’s a learning curve in order to fully understand where some things you may want under Settings are, once you have full grasp of the phone, you will love both the different arrangement and the yes-I-am-using-android-but-now-different appeal. For me, I feel like when a company is doing a skin well, it is good to appreciate it. Huawei’s is a nice touch. There was no bloatware, and my only minor complaint would be double apps in the case of email and calendar. I use Inbox by Gmail and Google Calendar so I had to disable the default apps that come with the Y7.

I have seen people hate the fact that Huawei always displays your carrier on the Notification Panel. I love it. I wish every phone manufacturer had the option of doing this. Yes, Huawei allows you to hide it, but I found this to something I quite loved since the last time I had a phone that did this, it was a Nokia Feature phone from 2010.

Something I haven’t done in a while is use a Live Wallpaper. The ones inbuilt on Huawei’s Personalisation Feature look amazing. It is funny but a simple thing like changing the theme, having a cool live wallpaper, or even (if you don’t plan on using a custom launcher like me) choosing between having an app drawer or not, can make you so happy and excited about a phone.

The only thing I disliked about the Interface was having to create a Huawei Account to sign in with to use the device. 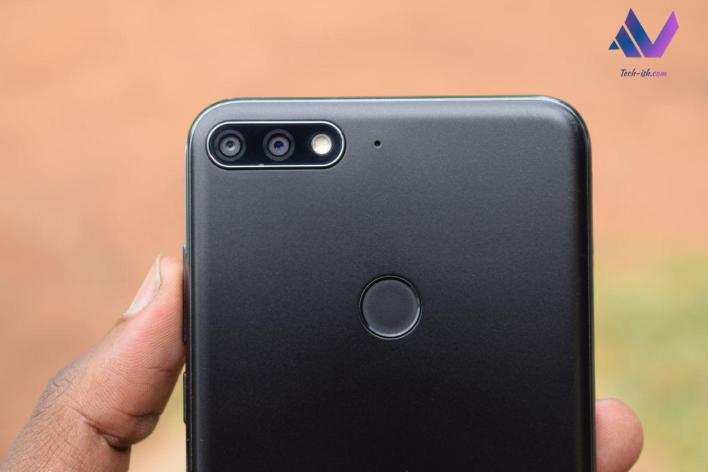 Like I wrote in my full camera review, I didn’t expect much with the Y7 Prime cameras. The combination of 13MP+2MP sounded like a joke to get people buying. I was wrong. Yes, the cameras won’t particularly stand out, but the pictures are better than most phone cameras at both colour accuracy and detail (sharpness).

You should check out the full camera review to see sample images, plus a full gallery, of pics I took in different light conditions so as to show you exactly how the cameras perform. 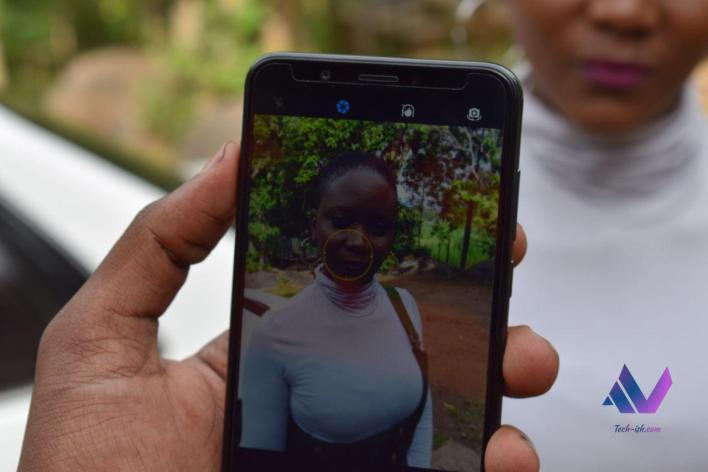 The thing I ended up loving most about the camera, which I didn’t at first know of/understand was what Huawei is calling Wide Aperture mode. Basically Wide Aperture Mode is what we know as Portrait Mode on other devices. Huawei’s software enables you take a shot in Wide Aperture mode, then re-edit the shot to change focus and choose which part of the image to be blurred.

When you do it right, you end up with amazing pics with perfect blurs. But sometimes you also end up with edges that look like the blur was artificially applied. The sample images can be found in that full review that you should have read by now.

The front camera also takes good pics, and can be used for much more than just Selfies.

As someone who reviews a lot of phones, it can be confusing which phone has which specs and which one does what. When I first received this phone, I didn’t know Face Unlock was a feature. It is 2018, and every other phone comes with Face Unlock, how did I miss that?

The front camera is used to unlock your device if you want to. I set up mine in adequate lighting, and did the first thing I do with every device I use that has Face Unlock, try to fool it. It is just a front camera, so it should be easy to fool, right? No.

Either you have a twin, or someone/something modelled to look say (very unscientific) 80% like you it’s when you’ll fool the device. Meaning it won’t be easy for someone to access your phone, though you’re better off with the faster, more accurate fingerprint scanner on the back.

Talking of fast, the Qualcomm Snapdragon 430 Processor is a low end dated chip, but with the 3GB RAM and pushing content on just 720p resolution display, you should not expect major issues with the device’s performance.

That is mostly the case. There are however instances where YouTube force closes, and after an Apple Music update recently, I haven’t been able to use the app as every time I open it, it crashes. This only happened on the Y7 Prime that’s why I had to say it in the review.

There are minor lags when using resource intensive apps, but using two apps at once in split screen mode is possible and smooth, as is quickly switching between apps. Basically the phone delivers an experience you’d expect of any device at this price point. 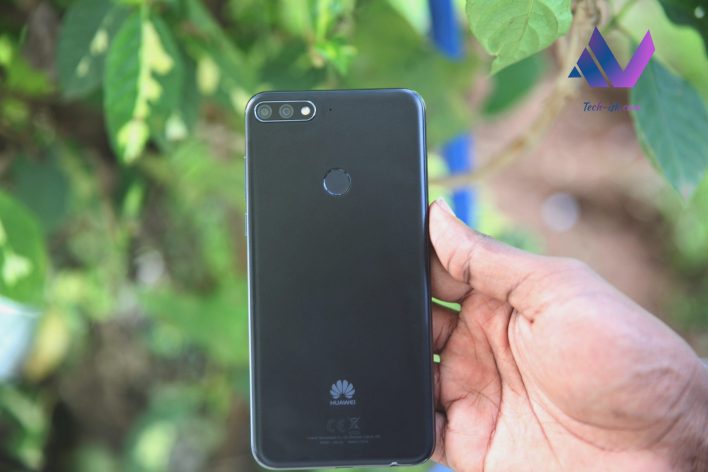 You look at the phone in pictures or from a far and it looks really good. So you’re perhaps expecting a metal finish. It isn’t. The back is plastic. But it is a non-removable back cover, so you have to use a pin to eject that Dual SIM tray plus microSD card slot. It is one tray that has everything.

There’s a blue variant of this phone that looks super clean, super amazing, but is obviously a super fingerprint magnet. I would prefer the blue version, since I love coloured devices, but if you are for that minimal look, the black one is perfect.

My complaint about the design is that it is an easy device to scratch. That’s for both the front display and the back plastic finish. The retail device has a smartphone case included so, I’d advice on constantly having the phone in the case to protect it from keys and coins as they can cause scratches on the device. 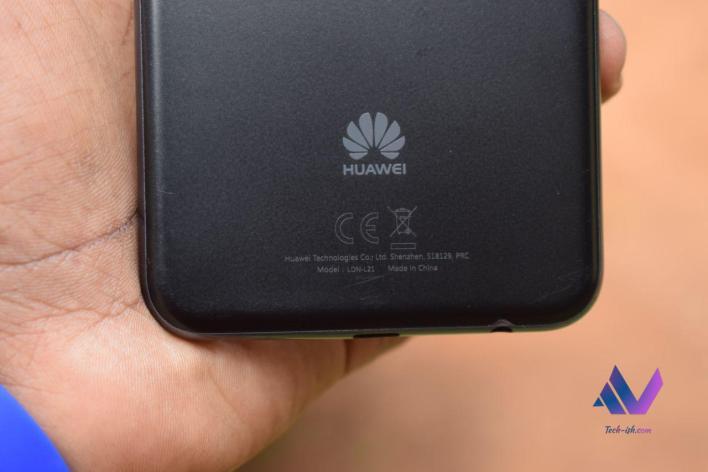 As always, I enjoy when the headphone jack is at the bottom of a phone next to the charging port and the speakers. Though with this phone, the headphone jack is placed on the left and not the usual right I’m used to with other devices. Which means up to now, I find it difficult to plug in wired earphones because muscle memory. 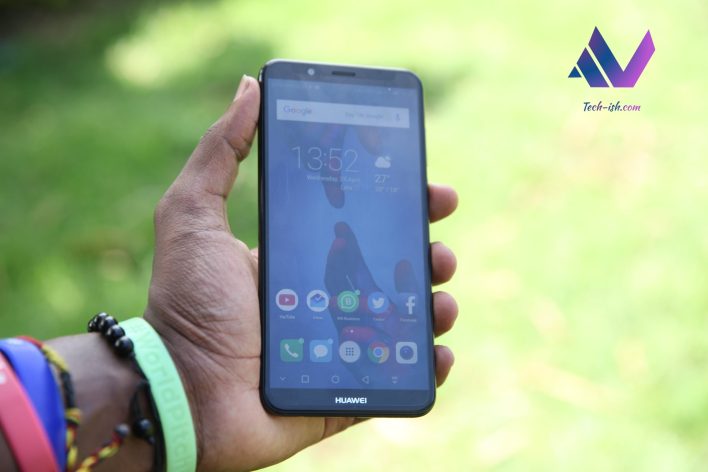 I have used a couple of 720p displays, and even recently unboxed a new device with the same resolution.  But this display just doesn’t stand out for me, unfortunately.

It is a good display say when compared to lower res displays. And get me right, colour accuracy, and legibility are okay and acceptable, but there are things which I don’t really know how to put that kind of put me off with the display. It just doesn’t pop as normal LCD displays do. When I use the phone, there’s a dullness to the display that I don’t like. But I know most people wouldn’t mind it. Personally, I also got used to it as I think it greatly impacted on the device’s good battery life.

This phone has good battery life, period. Both on 3G, 4G and WiFi. And it would be really weird if I was to complain about battery given all the battery efficient choices made when building the device. From a low powered processor, to an energy saving display, the 3000mAh battery barely feels a drain when in use. There are many instances where I have gone to bed with 50% charge remaining. And this is a phone where I have had no problem walking out of the house without a full charge because I am confident enough even 30% can last me long.

My only minor complaint is that this phone kind of drains faster than other devices I have when using Bluetooth headsets. It could be paranoia as I can’t quantify by what percentage the drain is faster.

I wish that Huawei shipped this phone with a fast charger though. Charging can take so much time that it was annoying to me at first. I then realised such is the case when shifting from fast charging devices like the OnePlus 5. 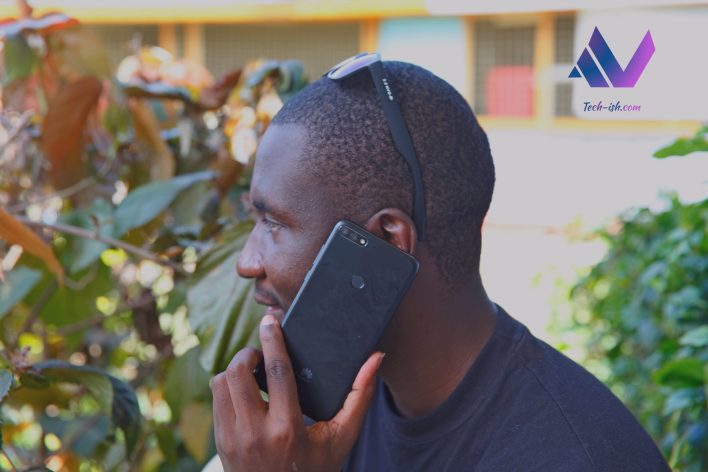 There you go. What are your thoughts from my review? And are there any more things you may want to know about the device? 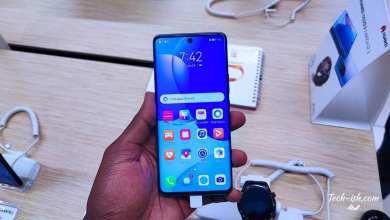 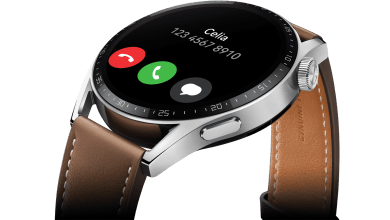