Google is killing another important app just a couple of months after Inbox by Gmail was put to rest. This time, they’re discontinuing the AdSense mobile app in favour of the web. This is despite the fact that more than a third of AdSense users access it from mobile devices.

In the blog post, Google says “…we have reviewed our mobile strategy (and) we will be focusing our investment on the AdSense mobile web interface.” This, they say, should enable them “deliver AdSense features optimized for mobile much faster than we can today.”

This probably points to them making a Progressive Web App that could be added to Android home screens or launchers.

I am conflicted about the decision as an AdSense user. On one end, I know the mobile app has been extremely limited, and to do most of the important stuff, one needs a full PC. But on the other end, I worry that they should have enhanced the app rather than discontinue it.

Currently accessing the Adsense website of mobile, just gives you a sort of mini-Desktop UI. Maybe a revamp to the website would be a good thing, and would make things easier on mobile. Google says they will launch a revamped AdSense website later this year, and that the mobile apps will leave the stores by end of 2019. 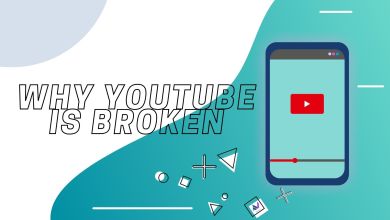 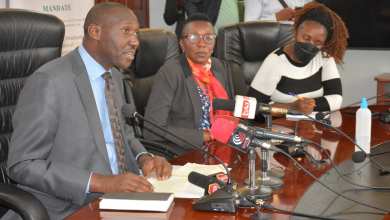 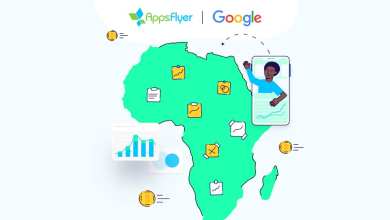 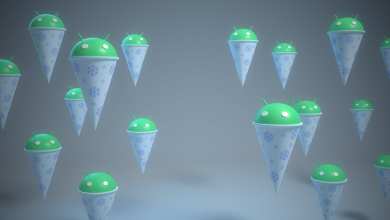