If you have a Nokia 3, Nokia 5, Nokia 6, or Nokia 8, HMD Global is promising you an extra year of security updates. When the company launched, they promised 2 years of security updates, later added to three years for Android ONE devices. That has sort of been HMD’s approach with their Nokia-branded devices.

I have written before about Nokia’s bet that people will pick up their devices over other phones because of the clean stock Android experience, and the assured monthly security updates.

The phones whose update timelines are being extended are devices that were announced as far back as the second quarter of 2017. Back then, they weren’t part of Android ONE program, but came with clean Android and a promise of 1 year of system updates, and two years of security updates. In 2018 HMD extended their system updates program to two years, and as such they are all currently running Android 9 Pie. Which is something not many phone manufacturers can boast of.

Security updates are important patches sent by Google on a monthly basis. Not many phone manufacturers send out this updates, and you most likely only see a Security Patch update once or twice a year on a Samsung, Huawei or TECNO phone. The patches are meant to protect your devices from discovered issues, and could pack a couple of other minor but important changes.

Android version updates on the other hand, move you from one version of Android to another. For example these Nokia phones launched with Android 7.0 Nougat. Over the two years period they’ve received Android 8 Oreo, and lately Android 9 Pie. We are not sure if the company will extend the update period so that they send out Android 10 Q after it launches in October.

The Nokia 2 is the one device from that time that won’t be getting this extra year of security updates. It will receive the last update in November. The others will fair on until 2020. 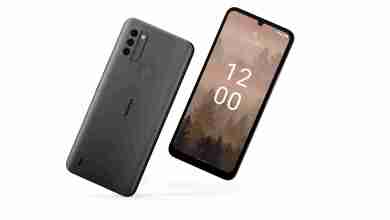 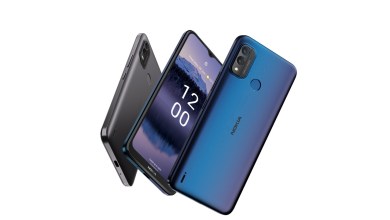 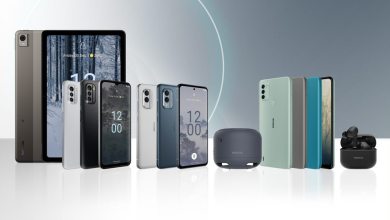 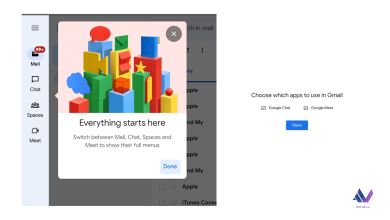