When it rains it pours, so this could be a trend through 2021: Companies completely ditching the smartphone charger and requiring customers who need one to buy it separately. Rumors of Apple doing the same started less than a week ago. And now here we are with Samsung seemingly already gearing up to do the same with a couple of their devices starting next year, according to SamMobile.

Samsung’s upcoming flagship, the Galaxy Note 20 is set to be launched on August 5th. That’s less than a month from now. From SamMobile’s article, it is not mentioned whether or not this new device will ship with the charger But given that the articles says 2021, people can rest easy.

The decision to stop including chargers apparently stems from an environmental angle. Everyone is arguing so. Such accessories contribute so much in e-waste since many people already have chargers lying around, and never use the ones included in the box. For those who don’t have chargers already, the argument is that they can buy them separately while buying the phone. And while all this wants to sound valid, a couple of things just don’t make sense:

Starting this year, most of the Android phones being shipped, over 50% of them actually, have USB Type-C. Which means that has become the standard for phones. And while that is a good thing, I don’t believe I will trust any charger just because it is Type-C to charge my smartphone.

Also, to what end is this new trend of not including chargers? Because it only gives third-party companies the avenue to sell more chargers, and make more money because of course Apple and Samsung accessories will feel expensive compared to just getting something from Anker. 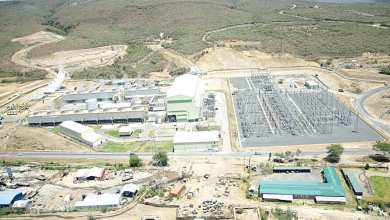 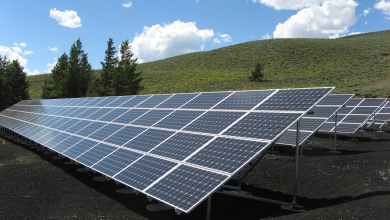 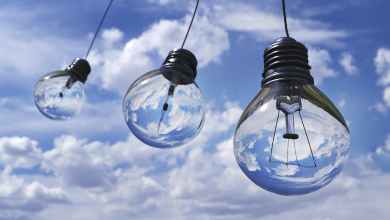