Last year TECNO brought back the Phantom series after a small hiatus. The new Phantom X was pushed as a premium flagship sub-brand of the company. It was a huge step up in design and build, and really did feel like a serious competitor to upper mid-range flagships. Well, the company is now prepping a new Phantom X2 Series.

We don’t know when the phone will launch officially. However, we know the following details from the exclusive render above:

From the render, cameras will be the main talking points of the upcoming Phantom X2 series. One of the two huge rear cameras is said to have a moving lens that protrudes outwards. It seems TECNO will be implementing a similar optical zoom feature as we’ve seen with good old cameras. It’ll be interesting to see how this works.

Like last year’s Phantom X, we can expect the phone to have a curved display. We can expect a good new processor from Mediatek. Perhaps even a 5G capable processor. According to Gizmochina, the phone will have a 5000mAh battery with a 45W charger.

There also may be two devices: a Phantom X2 and a Phantom X2 Pro. We don’t know from the render whether this is the normal or Pro version. We also don’t know what differences will be between the Pro and the normal versions. Perhaps 5G connectivity and extra lenses, or faster charging.

This will be TECNO’s best phone to date, and it will be interesting to see how it will be received.

TECNO Fan Club launched at the University of Nairobi 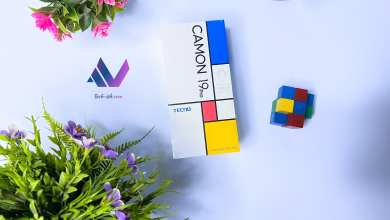