At the beginning of the year I said this year we should expect exciting specs at cheap prices. It is a trend. And very soon high end expensive phones will have to do much much more to convince people to get devices for more than $400 for example.

And they are already doing this with extra accessories like VR Kits, Wireless charging etc. But will that be enough to counter the ever exciting low end phones? We are yet to see.

Anyway, it is May and there are a couple of new cheap phones that are really exciting. And so it is time for a new Best Under 10k. This time a little different: 5 best phones under 10k.

I got to see and use the phone for a few minutes and I have to say this is a bit shocking. It runs Android 6 Marshmallow with TECNO’s HiOS on top. There’s no different customisation on HiOS meaning everything looks just like my TECNO Boom J8 in software. Want a cheaper alternative to the Boom J8?

There’s some effort in design though the material back cover isn’t metallic as I previously thought. It is light and feels somewhat small on my hands as it is a 5.0 inch phone. I am used to 5.5 inch devices. The screen display is good. Plus there’s an LED notification light just next to the earpiece speaker. 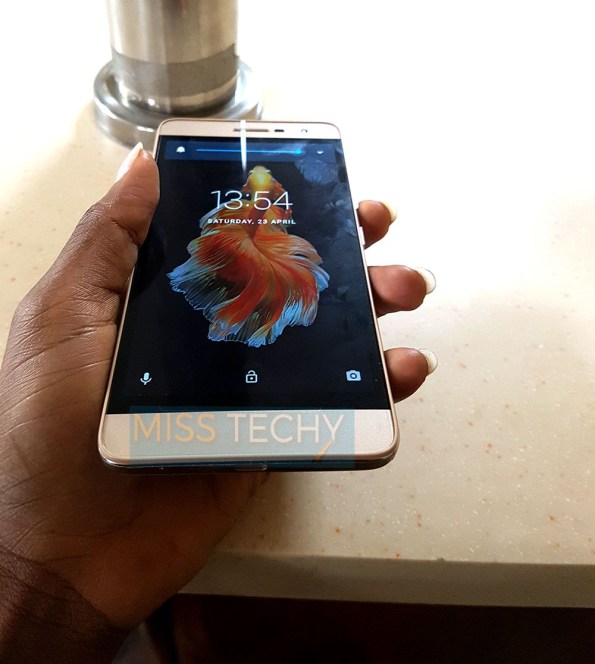 There’s a 1.3GHz Quad Core Processor, 1GB RAM, 16GB internal storage, 2MP front camera and 8MP back camera. The cameras are agreeably good and the performance feels much better than a 1GB RAM device I’m about to mention.

I have it as the best under 10k in this list because of the fact that at only about Ksh. 8500 you can get to enjoy the latest version of Android with fairly good specs. All the next devices below run Android 5.1 Lollipop. This is the only one running Android 6.

Grab it from Jumia right now.

This is second on my list because of a couple of reasons:

First: It is very nicely built and well designed for a Ksh. 7899 phone. This is the best designed phone according to me on this list. It is a phone you will comfortably carry and even show off to people without them realising it is cheap. Many price it at Ksh. 14k first time I show it to them. And the screen is big at 5.5 inches. 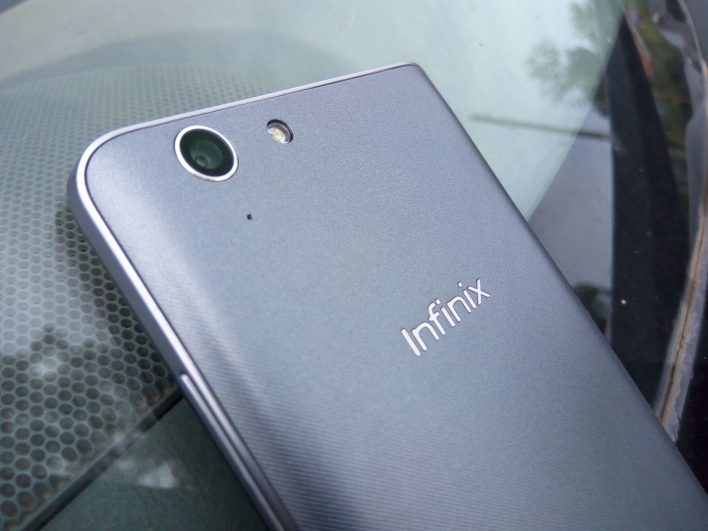 Second: It has the second best cameras on this list; 2MP front and 8MP back. Check out camera samples here.

You can read my full review of the Hot 3. You can also check out my post where I called it the best priced Android smartphone.

The battery is 3000mAh and is really good. I have recently clocked 7hrs screen on time on a single charge!

The only reason it is not first on this list is because of certain performance issues. It hangs. And that is a big bother.

Check out Infinix on Jumia

This should have been the very best under 10k.

It has 2GB RAM, 16GB internal storage with a 1.3GHz Quad Core processor. It has a 4150mAh battery, 8MP back camera, 5MP front camera and a brilliant 5.5 inch HD screen.

It performs better when compared to the two above but there are a couple of reasons it is third on my list. 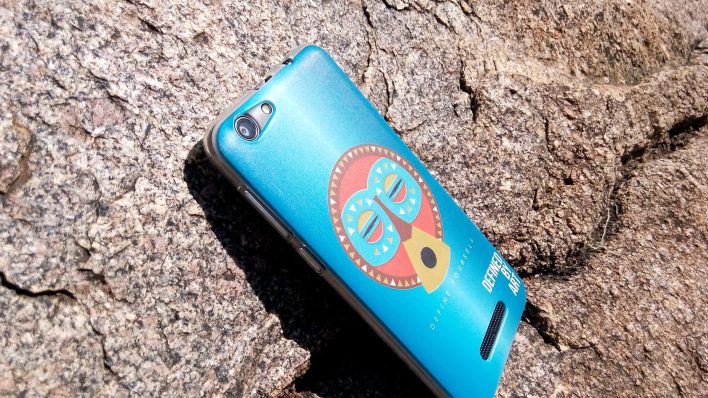 First: the cameras are so off you’ll be annoyed with them. Everyone wants a phone with good cameras. The Cubot Note S has bad cameras. Read my full review here.

Second: The battery doesn’t perform as you would expect a 4150mAh battery to. Somewhere someone either lied about the battery’s rating or somehow the very nice crisp clear and well saturated display takes up so much battery juice.

I wouldn’t want anyone to buy a phone that costs Ksh. 9,999 yet when you break the screen you will need over Ksh. 5000 to repair it. 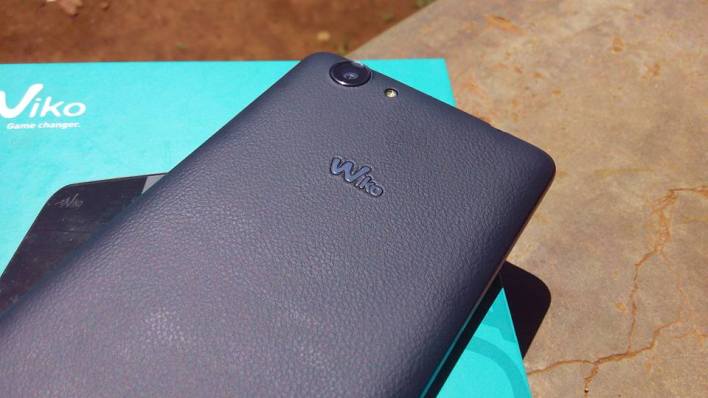 It is the best phone in terms of performance on this list. But it has the worst cameras of all phones on this list. The cameras are outright bad especially being that they are tagged 13MP and 5MP. Maybe the front one may not be that bad for others but the back camera is terrible.

Get it from Jumia.

And for almost the second year running the Infinix Hot Note is on my list of best under 10k. This phone deserves an award.

It has brilliant 8MP and 2MP cameras. Brilliant! No cameras compare in this list. It has a huge 4000mAh battery and very good battery life. It even supports 5GHz Wi-Fi. 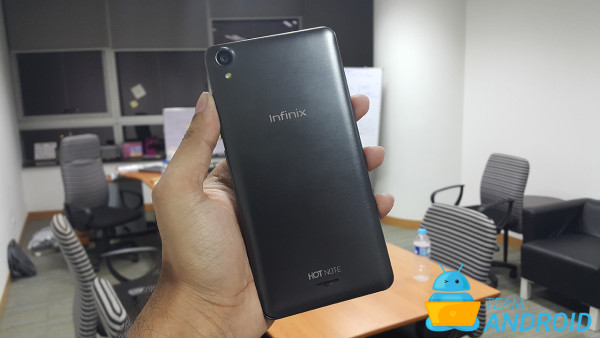 The display is good, the performance is good though RAM is 1GB. Internal storage is 16GB. Here’s my full review.

Whoever designed this phone should get an award for I-don’t-know-what, but an award nevertheless.

The only reason it is last on my list is:  it is an old phone and feels a little bulky.

Buy it from Jumia.

Tell me which one you love most! Or which one you are going for. Share this with friends who’re looking for good affordable phones.