I’ve been on Twitter for a couple of years now. And each year, the most requested feature remains the Edit Button. Former CEO and Founder @jack had in the past said something in the lines that such a feature would never come. Well, that idea is long dead. Especially with Elon Musk’s recent poll.

After becoming the biggest shareholder of Twitter, Elon ran a poll asking if people wanted an Edit Button. Of course, you know the answer he got. Anyways, even though he’s no longer the largest shareholder – and now instead wants to buy the whole company – Twitter already confirmed they’re working on an Edit Button.

Some web users have reported they’ve noticed the button while using the platform. They’ve have shared screenshots of what the button would look like.

As you can see from the screenshots attached in the Tweets above, the ability to edit a tweet will be listed under the three-dot menu.

It’s not yet clear how Twitter will implement the feature. However, online speculations point to the following things:

Twitter will need to find a balance between offering a feature, and making sure it doesn’t open up avenues for abuse. For instance, with popular personalities, or with fake news spreading. It will be interesting to see the roll out, and the reception. 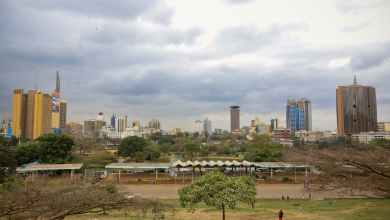