You, like me, probably haven’t got the opportunity to use/enjoy Android 6.0 Marshmallow. But a new version of Android is on the way. And I’m sure you’ve heard of it already. If you haven’t, then know now that Android N will be official maybe before end of this year.

The last time I was so in the mix of speculating what name Google would give their upcoming version was during Android L. I even did a post here where I guessed (and kind of got it right) that the next version would be called Android 5.0 Lollipop.

I couldn’t guess with Marshmallow. It was obvious since I had watched some Googlers tour around their centre on YouTube. Plus I have never tasted Marshmallows. And maybe the fact that back then, when M was launching, I had only used Lollipop for a month so I wasn’t exactly happy.

Anyway based on the many guesses and arguments online, this is what I am settling on. The Next Version of Android will be Android 7.0 Nutella.

The new features that we know are coming must, in all honestly, lead to a “new number”. Maybe after this is when we’ll see Google slow down updates for a while so that we’ll be seeing 7.1, 7.2 etc.

Fossbytes too thinks N will be the biggest change in Android History and is calling the next version Android 7.0 Nutella. However there are many arguments online it might be Android 6.1. These say that N doesn’t have a lot of design changes to make it 7.

Well… Nutella should have been obvious since the first versions of Android. What else if not Nutella? I think this is the only possible name for Android N, even though internally at Google it is being called “New York Cheesecake”. This is the New York Cheesecake if you’re wondering:

N will come with a lot of new things including:

I am not happy N is on the way when I haven’t used a serious smartphone running Marshmallow. I know the TECNO Boom J8 is on the way, and that maybe my chance at Android 6. But I feel like Google should do something on the adoption of their Android versions. I mean, Lollipop is only now becoming the most popular version yet we have Marshmallow and Nutella is already on the way. Would there be, possibly, a way for people to always get the new version of Android a few weeks after release? Can Google do something with the OEMs? Read TechArena’s post titled Should Google ditch yearly release of Android?

I’m happy “small” companies like Infinix regularly update their devices. They have $90 to $150 smartphones and they send updates. Hope you know the Infinix Note 2 got its Marshmallow Update a few weeks ago. Even TECNO is joining the bandwagon with its upcoming HiOS which is currently based on Android 6.0.

If only all companies, big ones like Samsung and Huawei, can be consistent in updating phones, we would all be very excited about Android N.

What name do you think Android N will be? Comment down below. Nutella’s my guess and I know I am right. Off to over-spread my slices. 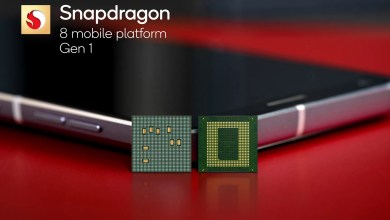 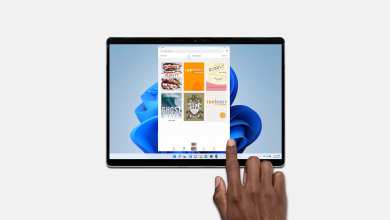 How to Install Google Play Store on Windows 11 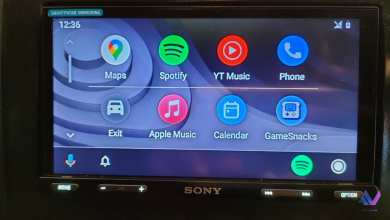