After watching Marvel’s latest ‘Black Panther: Wakanda Forever’ twice, there are four things that stood out for me:

The 2018 Film ‘Black Panther’ already established the nation of Wakanda as being this secret super power hidden from the rest of the world. While they were thought to be a poor country with no resources, in reality Wakanda was a beautiful country with superior technology thanks to Vibranium.

By the end of that film, Wakanda has moved from being this closed secretive country, to one that is ready to help the rest of the world.

In Avenger’s Infinity War, we see Thanos attack earth, with Wakanda being the main battleground. This young, previously hidden nation, becomes the epicentre of a conflict to save humanity.

The new film opens up with a pretty lively country that’s keeping up with its promises of opening itself, and helping the rest of the world. Despite the death of King T’Challa, the country still maintains their outreach centres across parts of the world funding science and research.

The previously thought to be powerful nations of the earth aren’t happy with this shake up of power, however. They want the vibranium that makes Wakanda so powerful. Wakanda believes they want it for world domination, and are unrelenting in protecting it.

Whilst that is happening, we see the effects of loss on Shuri. Here’s a girl who believes in science and not tradition, immersing herself in her research and her work. She refuses to mourn her brother’s passing as she should according to tradition. Instead, she wants to build new suits and protect her country even more.

‘How do you deal with loss?’ Is a pertinent question. Do you accept and embrace it, or do you deny and evade it. And what are the effects?

We see how anger can stem up from loss, and how anger can lead to revenge. And how revenge can affect livelihoods, purpose and more.

The movie also constantly asks us: what is a nation. And what makes nations different. What are the levels that nations – and its leaders – will go to in pursuit of their own interests. And when is it good or bad to do so. And can we tell the difference?

Ryan Coogler has delivered a very intense, yet still very relatable story. You feel the anger, you feel the pain, you feel the love. It is a movie full of action, twists, and incredible world building. The soundtrack is also incredible featuring Tems, Burna Boy, Rihanna, Fireboy DML, Stormzy and others.

Being Marvel’s final Phase 4 film (and the best Phase 4 film for that matter), ‘Black Panther: Wakanda Forever’ sets up new affiliations, teases a new roadmap, and gets you excited for what’s to come. 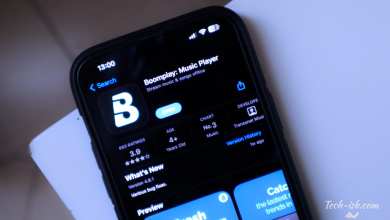 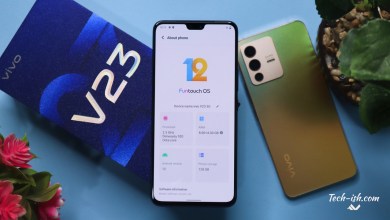